Prof. Ofer Kenig, a Research Fellow at the Israel Democracy Institute, on the preliminary election results:

"One of the most striking elements to emerge from the preliminary results is that the current Knesset is going to be much more fragmented. If only eight party lists were elected to the Knesset a year ago, thirteen factions succeeded in entering the parliament in this round. The high level of fragmentation in the Knesset is almost as high as the number of parties represented back 1999 at the time when a split ballot system increased the number of parties. The multiplicity of parties, of course, does not bode well for the chances of forming a stable government."

Prof. Kenig further notes that: "The percentage of people voting did decrease, but not sharply. In the end, the changes in the level of turnout in the last four elections were mainly due to fluctuations in participation among the members of the Arab sector." 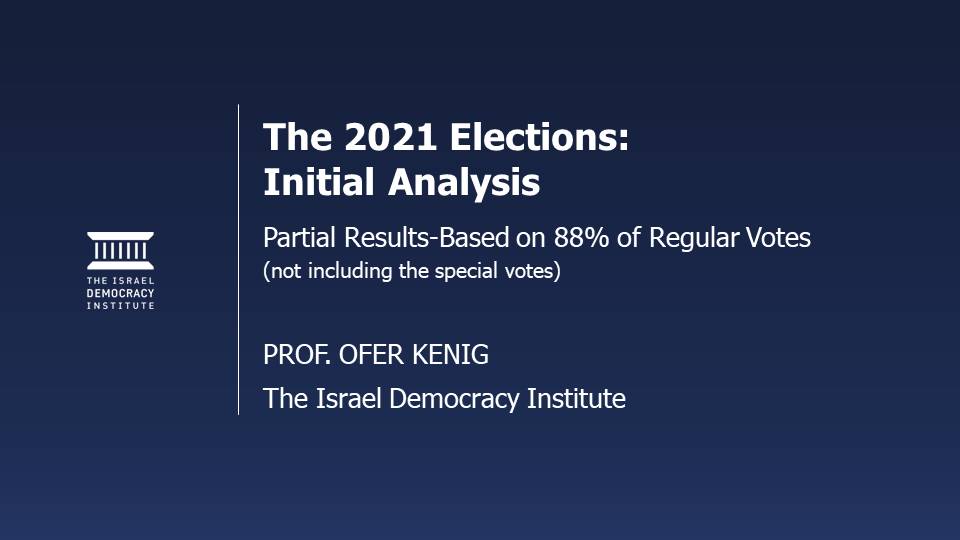 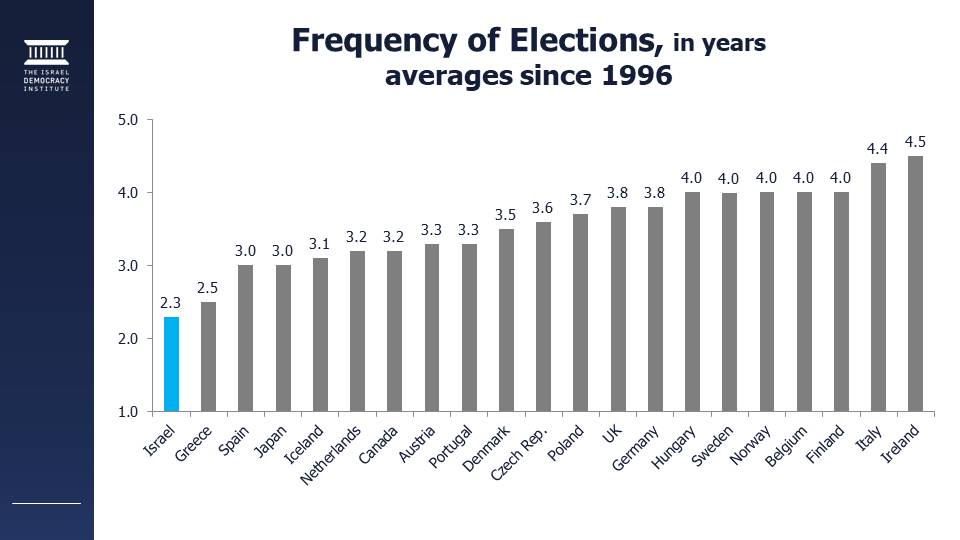 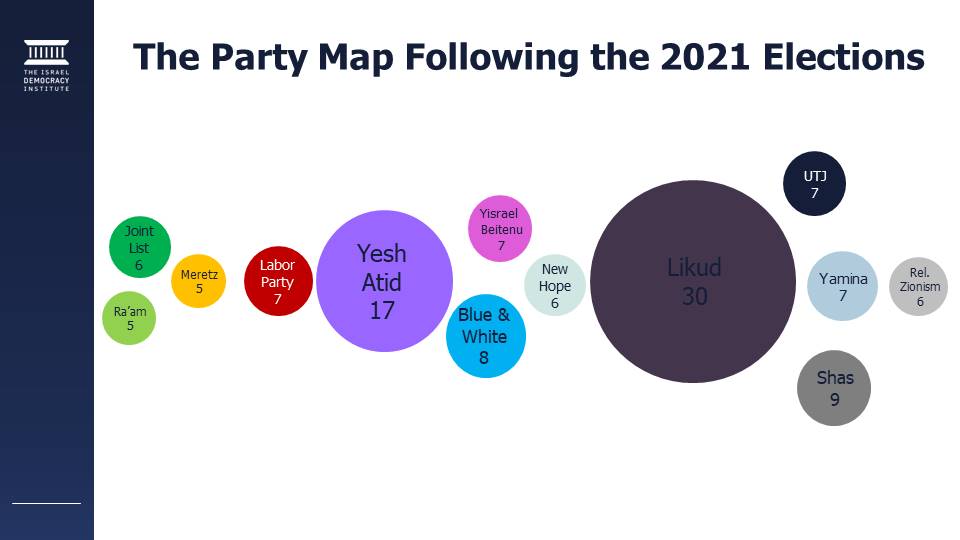 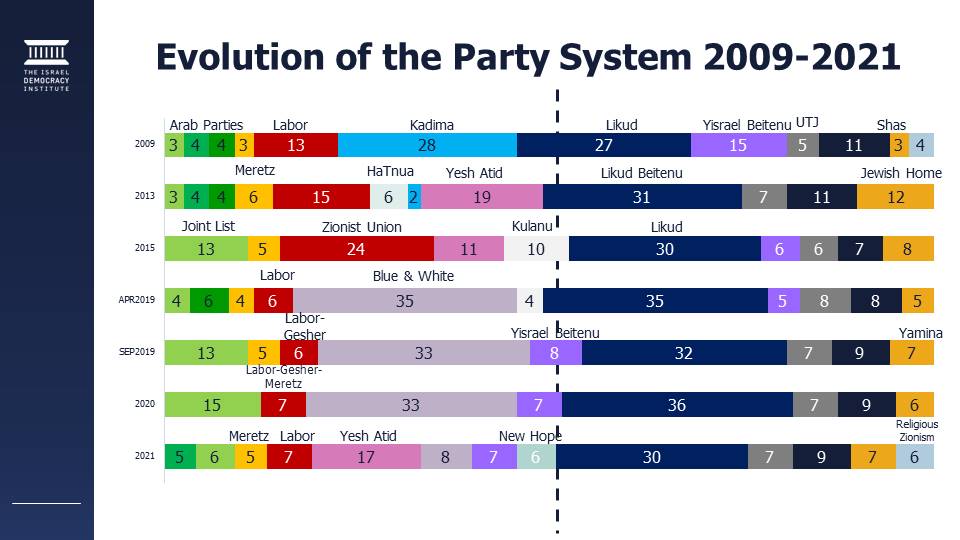 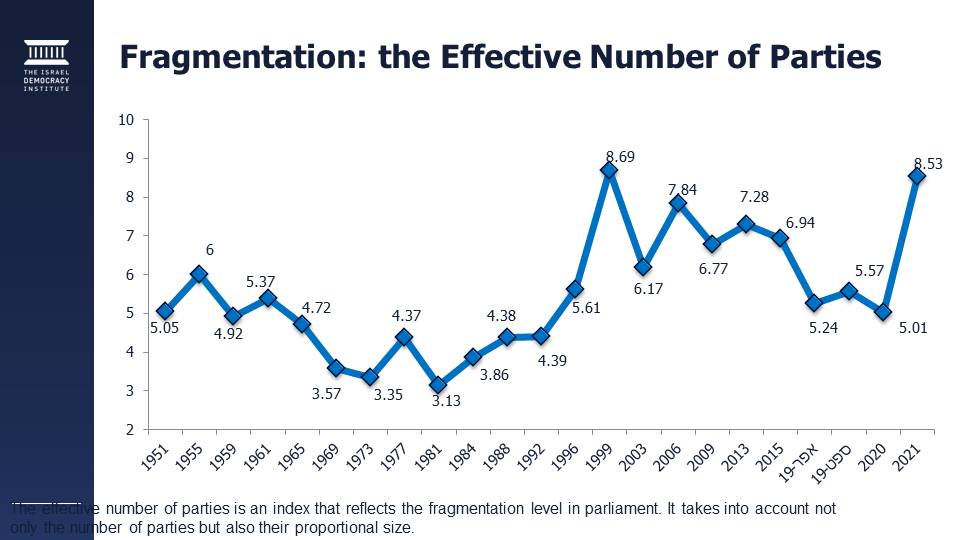 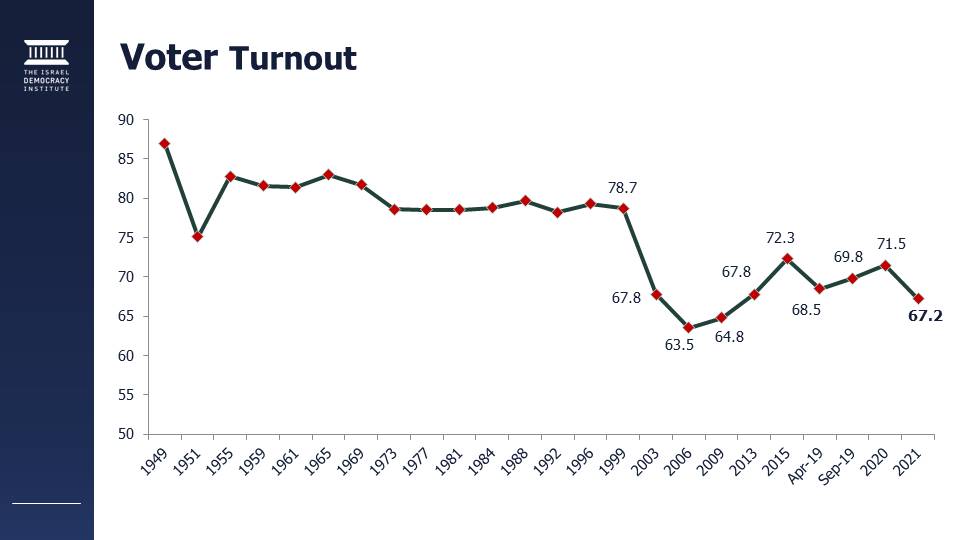 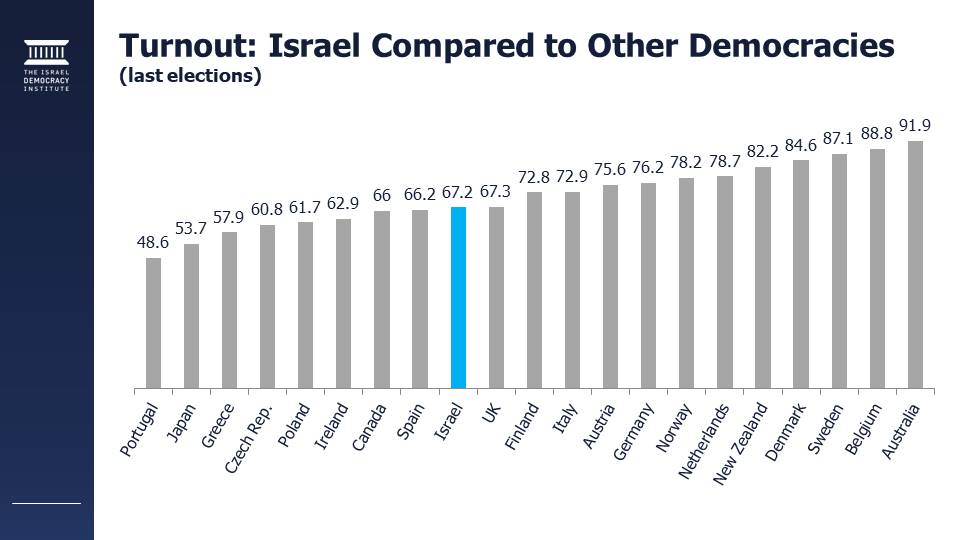 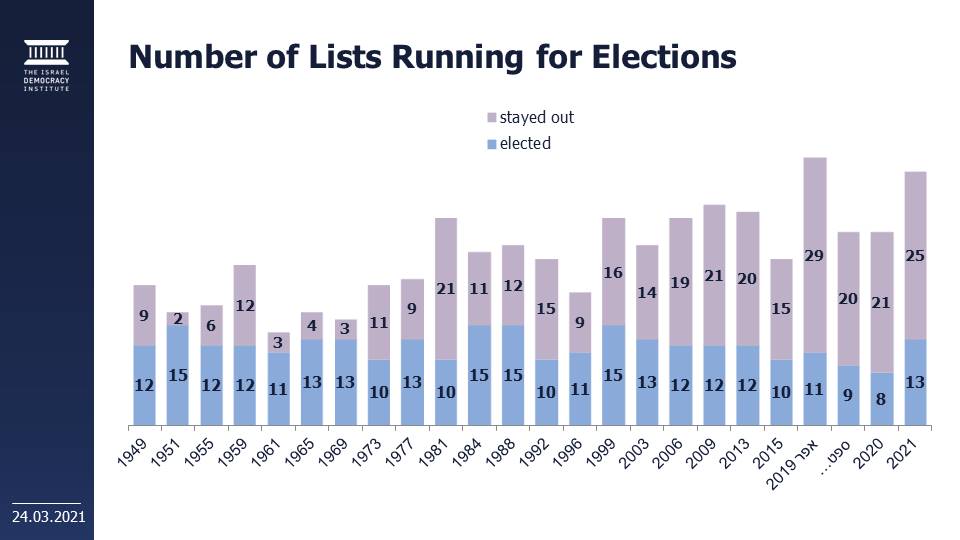 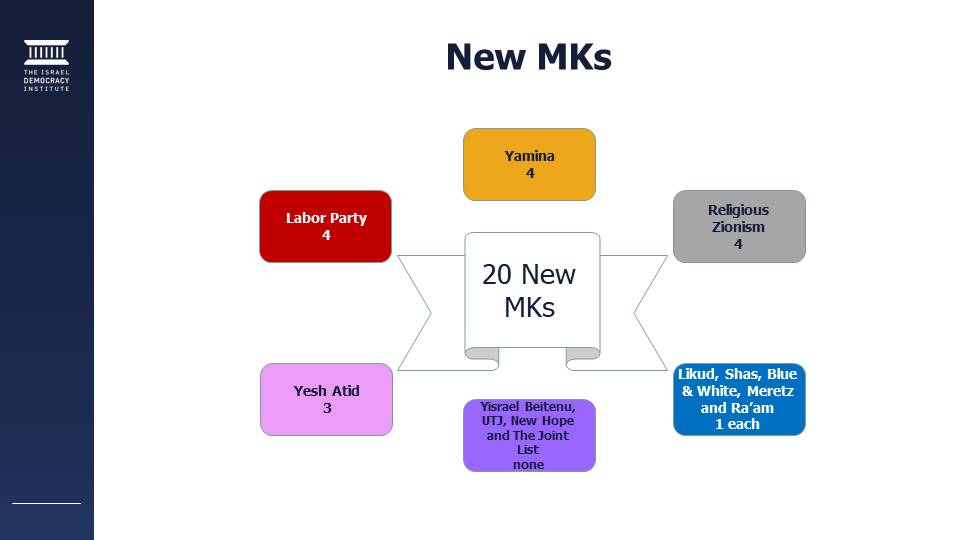 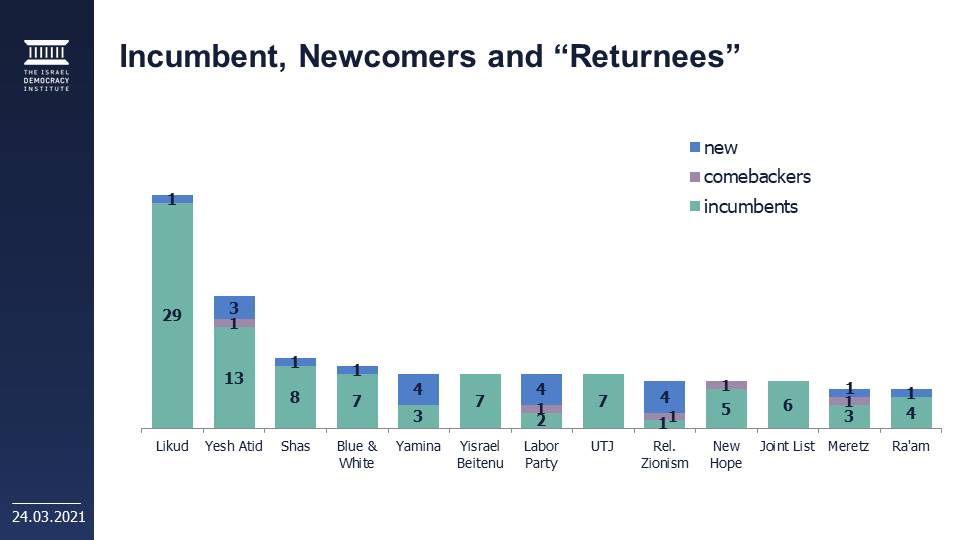 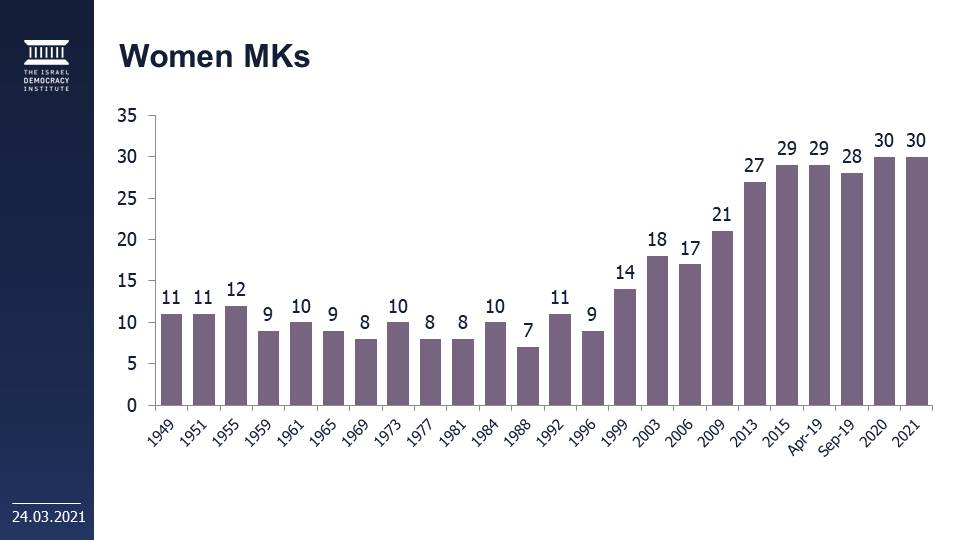 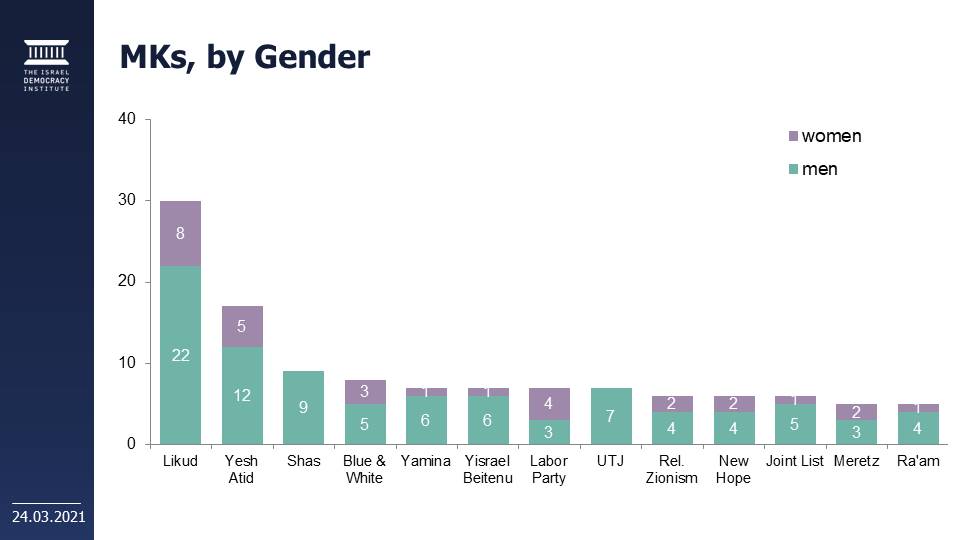 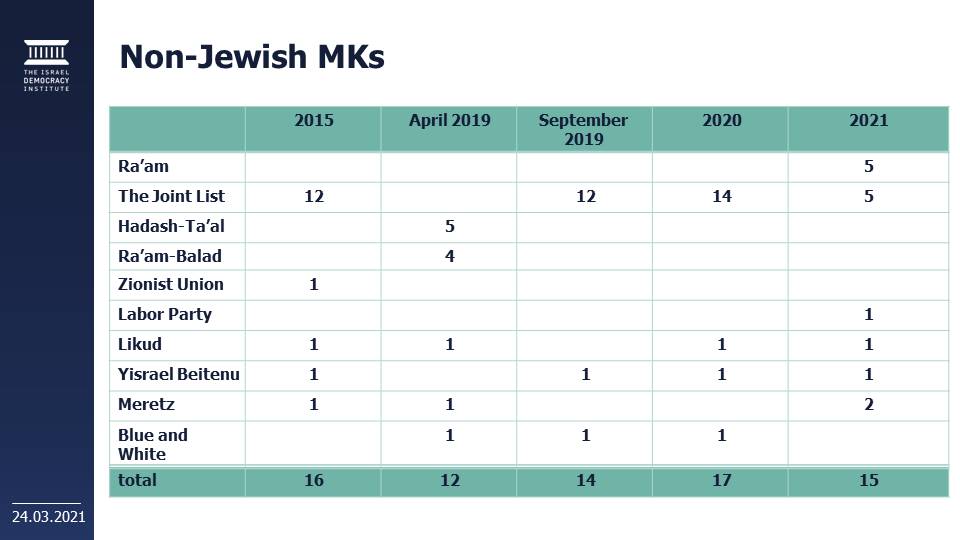 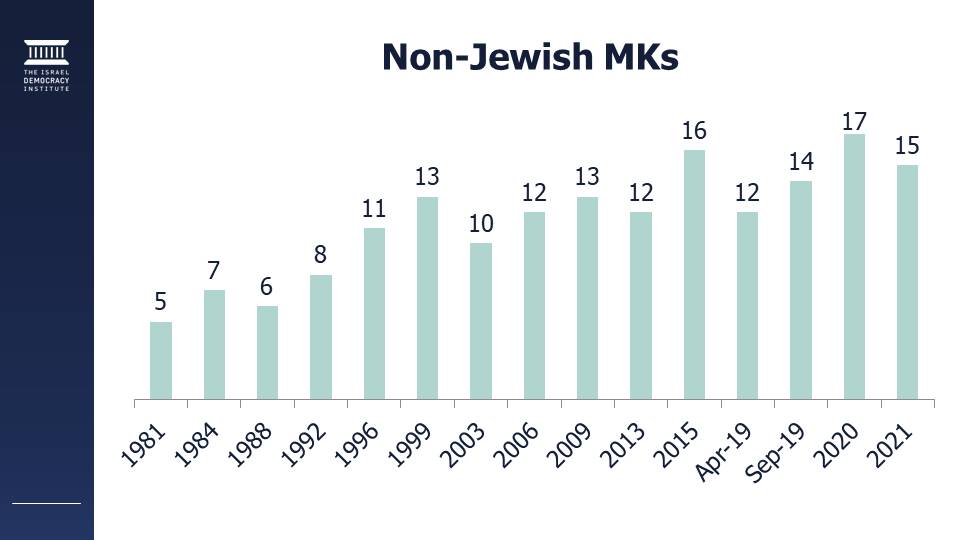 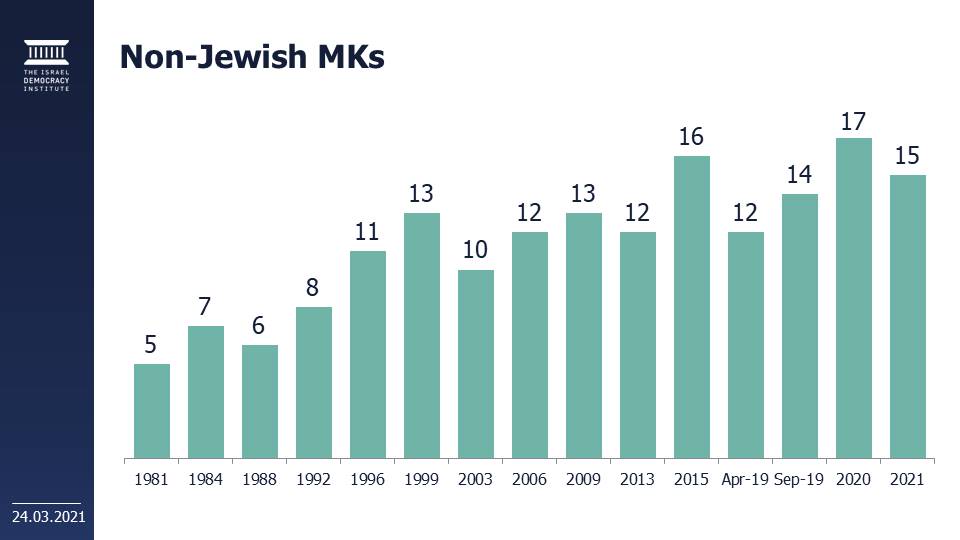 Tags:
Elections and Parties,
Political Reform,
Center for Governance and the Economy