This was the stance of Milner, who on Monday, January 16, took part in an exclusive and high-level roundtable discussion on Facebook policies, Israel’s proposed Facebook Bill and freedom of expression.

Milner said that Facebook handles millions of reports of inappropriate or harmful content every week. He said each post that is reported is sent to a team of individuals who consider the content. There are different teams for different types of content, from terror and incitement to violence to pornography and exploitation of minors. Hebrew reports are vetted by a team of Hebrew speakers based in Ireland.


According to Facebook’s published transparency report, Facebook blocked 962 pieces of content in the first half of 2016 (January-June) in Israel.

Other attendees included: Dr. Anat Ben-David, professor of sociology, political science and communication at Israel’s Open University; Jordana Cutler, head of policy in Israel for Facebook; Dr. Atara Frenkel-Faran, head of the digital media division of the School of Communications at Sapir College; Nir Hirschman, CEO OF Nirshman’s PR; Dr. Roy Peled, a lecturer at the Buchmann Faculty of Law at Tel Aviv University; and Boaz Rakocz, founder of The Whistle - Independent and Accurate Media for Israel (NGO). 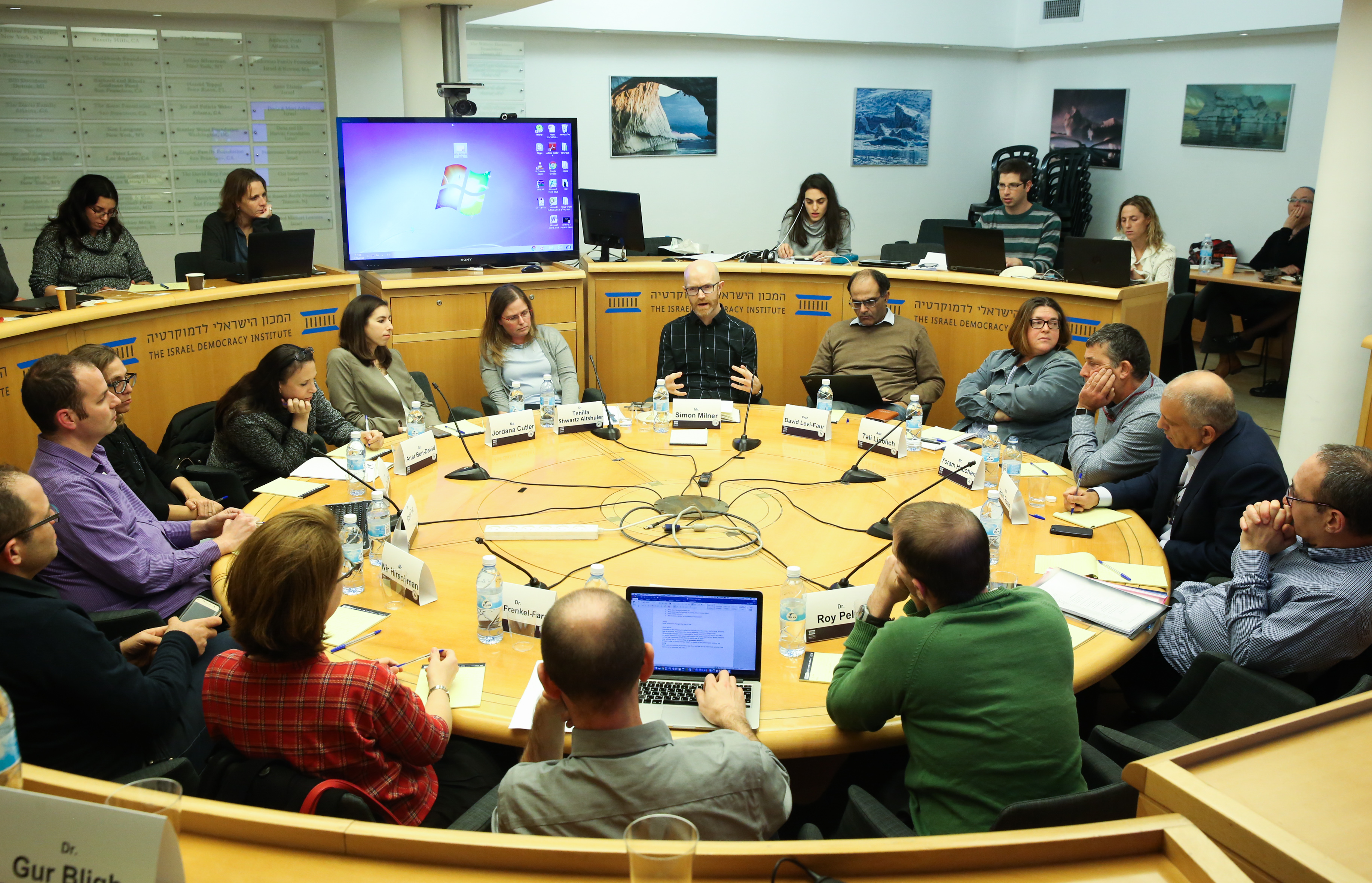 Learn more about the event>> 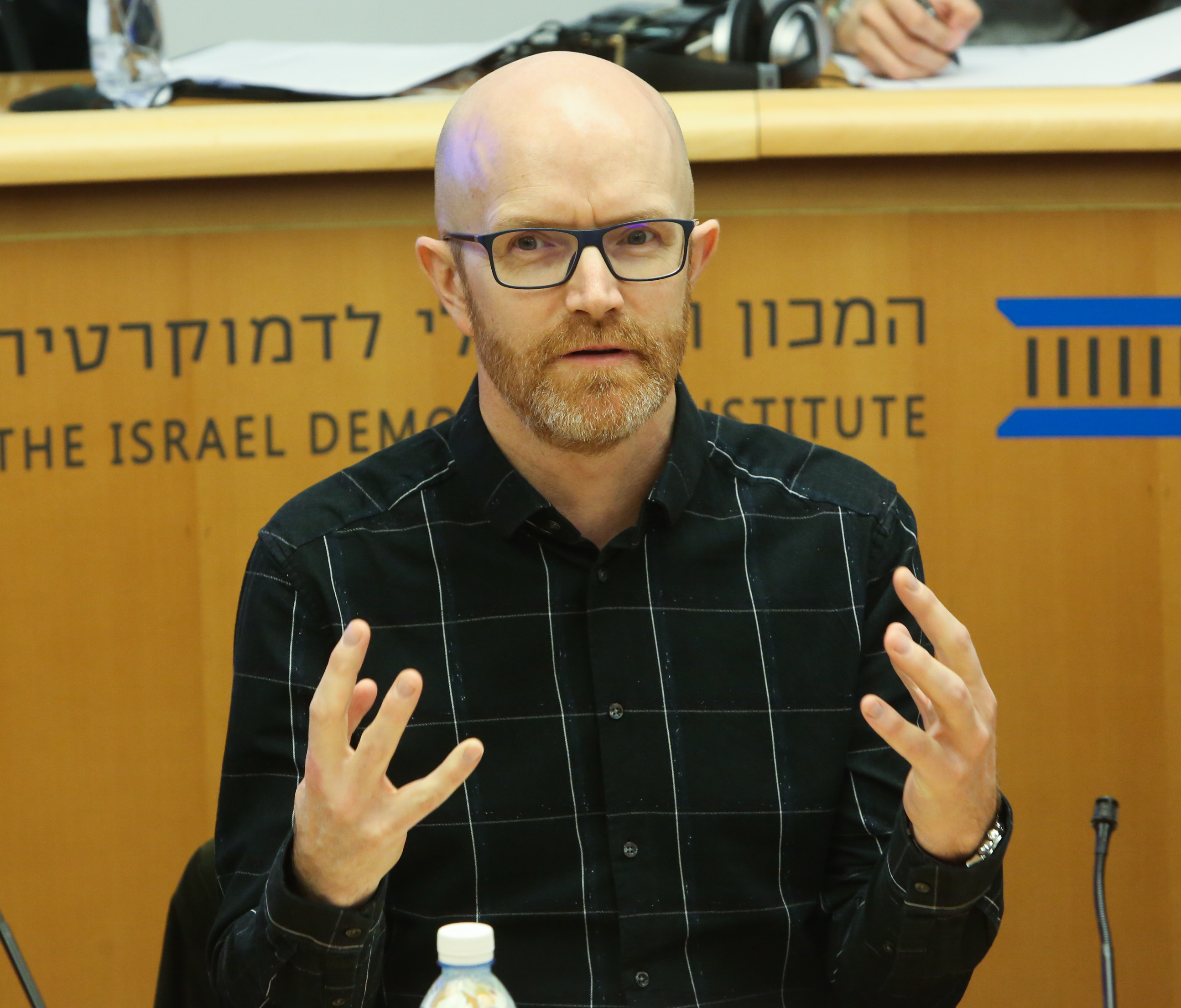