On Sunday, Oct. 16, Israel will mark 30 years since the capture and disappearance of air force navigator Ron Arad. As such, the Israel Democracy Institute’s Guttman Center for Public Opinion and Policy Research and Tel Aviv University surveyed the Israeli public about the price Israel should (or should not) pay for the release of Israelis held captive, whether they are alive or after their death.

It turns out that the Jewish public clearly distinguishes between different situations in which Israel faces that question.

When it comes to the freeing of live soldiers who are in captivity, a clear majority (57.5%) supports their release in return for Palestinian prisoners. However, when the exchange involves the return of bodies of IDF soldiers, the pattern of responses is the opposite: 68% think prisoners should not be released.

We obtained similar responses, though with a smaller disparity, regarding the freeing of Israeli civilians who have crossed the border intentionally or by mistake and been taken captive: 56% of the Jewish public opposes releasing Palestinian prisoners for the return to Israel of civilian captives.

From what you know, did the different Israeli governments do enough or not enough to find out what happened to Ron Arad and perhaps thereby bring him back? 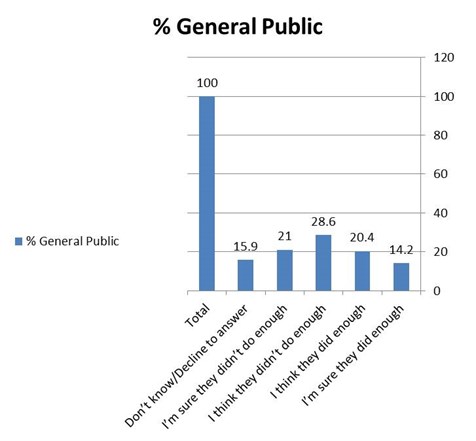 In your opinion, should or should not Israel, in principle, release a substantial number of Palestinian prisoners for the return of the bodies of IDF soldiers? 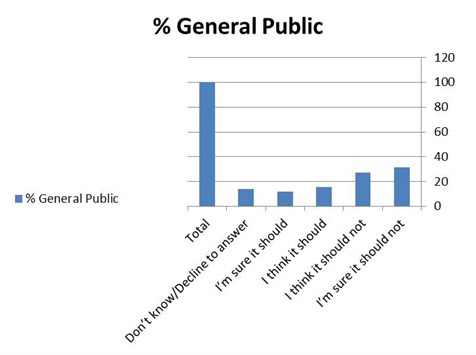 And what about releasing a substantial number of Palestinian prisoners for the release of live soldiers who are in captivity? 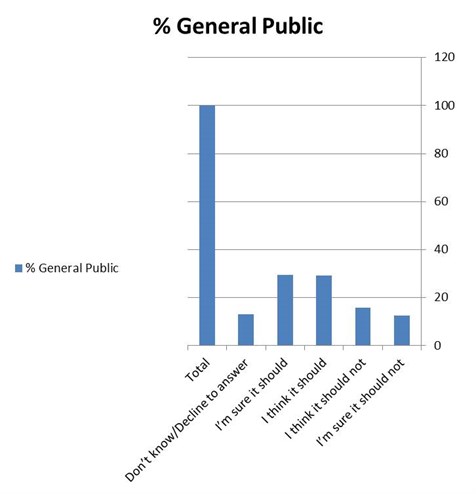 And what about releasing a substantial number of Palestinian prisoners for the release of Israeli citizens who crossed the border intentionally or by mistake and were taken prisoner? 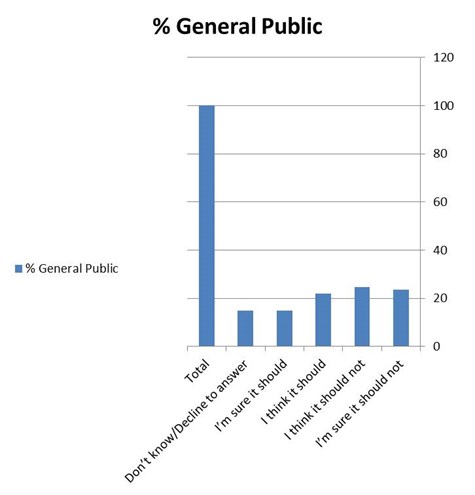 The Ron Arad survey is part of this month's Peace Index, a project of the Evens Program for Mediation and Conflict Resolution at Tel Aviv University and the Guttman Center for Public Opinion and Policy Research of the Israel Democracy Institute. This month's survey was conducted by telephone on October 5-9, 2016, by the Midgam Research Institute. The survey included 600 respondents, who constitute a representative national sample of the adult population aged 18 and over. The maximum measurement error for the entire sample is ±4.1% at a confidence level of 95%. The full Peace Index will be released on Oct. 16.