Should guilt be determined by intent or outcome? 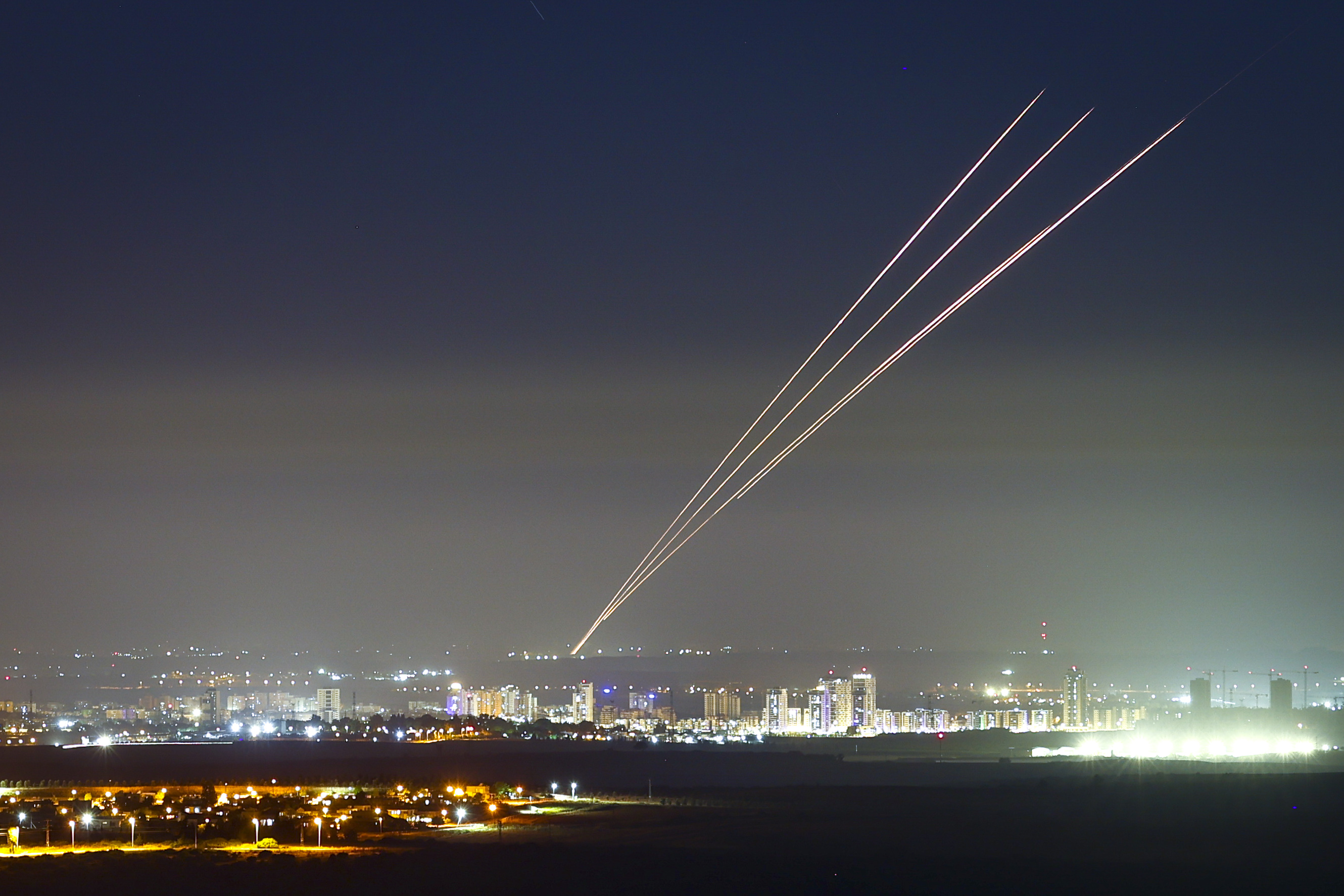 Some 45 years ago, two distinguished philosophers, Bernard Williams and Thomas Nagel, introduced a new and provocative expression into the moral vocabulary; 'moral luck'. Against a well-established philosophical tradition associated mainly with Kant, they proposed that luck influences morality in many and diverse ways. According to this proposal, the blameworthiness of an agent is determined not only by what she intended or tried to do, but by her actual success or failure in doing so, on outcomes often depending on factors beyond her control. In their view, an agent who did all he could to kill an innocent person but failed simply because he was unlucky (as in a case where a bird flies between the bullet and the victim at the critical moment) is less blameworthy that he would have been had the bird appeared a second later and the victim had been killed.

Over the years, the arguments put forward by Nagel and Williams have attracted a lot of philosophical attention. My purpose here in not to enter this debate but just to note the fact that most philosophers who have discussed the matter rejected the idea of moral luck. As philosopher Judith Thomson once put it, the judge who actually took bribes and the judge who would have taken a bribe had it been offered to him but luckily wasn't tested are thrown by God into the same circle of Hell. It's not only most philosophers who deny the influence of luck on morality but most laypeople as well. In a 2019 study published by the journal Cognition, it was found that the vast majority of people judge a lucky and an unlucky agent as equally blameworthy. It is therefore safe to assume that the overwhelming majority of people in Western countries reject the idea of moral luck and contend that mere luck in the execution of a wrongful intention does not reduce the agent's blameworthiness in comparison to a case in which the intention materialized.

I believe that nothing I have said so far is controversial. But given this background, the fierce condemnation of Israel by so many speakers and writers in the West regarding the recent conflict with Hamas is truly perplexing. The criticism is based on the fact that while Israel killed approximately 250 people (many of them Hamas members), including more than 60 children, and caused significant damage to infrastructure, Hamas killed only 11 people and caused relatively minor damage in Israel. Hence, the argument goes, there is a clear moral asymmetry in favor of Hamas. Although Hamas "might have" behaved unethically on some occasions, the real villain in this round of violence was Israel.

I trust that by now you can see why this argument is so perplexing. Hamas fired more than 4,000 rockets and missiles towards Israel, all directed at residential areas with the explicit intention of killing as many Israeli civilians as possible and causing as much damage as possible in Tel-Aviv, Be'er Sheba, and other highly populated areas in Israel. Unfortunately for Hamas, most of the rockets failed to achieve these ends due to factors completely beyond its control. But the intention was clear and stated. Since, statistically, most of the above critics deny moral luck, they are logically committed to the view that the actual failure of Hamas to murder masses of Israelis should make no difference in evaluating their morality. On a very cautions estimation, if all of the 4,000 rockets had hit residential areas as they were supposed to do, the attacks would have led to at least 4,000 casualties and at least 8,000 injured. So how could anybody assume that, in terms of the ethics of warfare (putting aside other aspects of the Israeli-Palestinian conflict), Hamas fared better than Israel?

This discrepancy between the rejection of moral luck, on the one hand, and the great importance implicitly assigned to luck in the criticism of Israel, on the other, is really hard to understand. How is it that people – Hamas fighters – who tried one day after another to murder thousands of Israelis are perceived as the moral victims in this conflict, just because, for factors totally beyond their control, their murderous intentions did not materialize?

One is tempted to answer that this inconsistency is motivated by a prejudice against Israel as a Jewish state. To use Jonathan Haidt's famous metaphor, maybe the critics' elephant pulls them against Israel, and the riders then hurry to produce justification, without noticing that it is inconsistent with a deeply held moral principle to which they have long subscribed to (the rejection of moral luck). But since we are told again and again that criticism against Israel is not in any way anti-Semitic, this answer to the puzzle must be wrong.

Does anybody have a better explanation for this surprising comeback of (belief in) moral luck? Will this implicit endorsement of moral luck spill over to other moral, legal or political domains or will it be confined to the comparative evaluation of Hamas and Israel? I'll leave these questions for the reflection of the reader.

Tags:
The Joan and Irwin Jacobs Center for Shared Society