The Joan and Irwin Jacobs Distinguished Fellowship at IDI – the first of its kind in Israel – provides distinguished former senior policymakers who have demonstrated extraordinary commitment to Israeli democracy with a platform for continued research and policy entrepreneurship. The Fellows exemplify a rare combination of intellectual rigor, pragmatic policymaking, commitment to Israel’s Jewish and democratic character and a willingness to further the mission of IDI and shape public debate.

The first holder of the Fellowship is former President Reuven Rivlin.

About President Rivlin: Reuven (Ruvi) Rivlin was first elected to the Twelfth Knesset (1988–1992) as a member of the Likud faction. He later served in the Knesset from 1996 until his election as president in 2014. In 2001, Rivlin was appointed Minister of Communications by Prime Minister Ariel Sharon and served in that position for two years.

Rivlin was elected Speaker of the Knesset in the Sixteenth Knesset (2003–2006) and in the Eighteenth Knesset (2009–2013), he was elected to this position once again. During his terms as Speaker, Rivlin promoted the independence of the Knesset vis-à-vis the government, and gained broad public recognition for his defense of Israeli democracy and his efforts to ensure the rights of Israel's minorities. 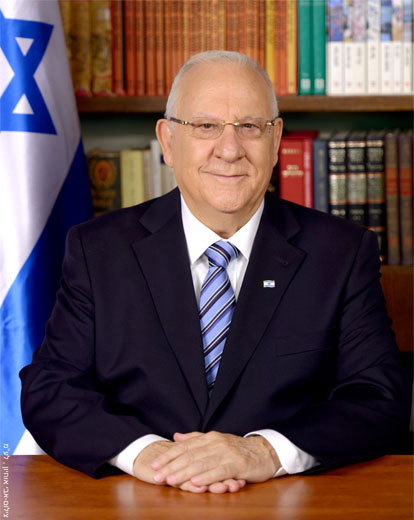 About Irwin and Joan Jacobs: Irwin Mark Jacobs is a board member of QUALCOMM Incorporated, a company he co-founded in 1985. As CEO through 2005 and Chairman through 2009, he led the growth from startup to Fortune 500 Company. Qualcomm pioneered the development and commercialization of CDMA mobile wireless technology, now adopted for all third-generation cellular communications and in use by over eight hundred million consumers worldwide for voice and mobile broadband Internet access. He holds thirteen CDMA patents. Dr. Jacobs previously served as co-founder, CEO and chairman of LINKABIT Corporation, leading the development of Very Small Aperture Earth Terminals (VSATs) and the VideoCipher® satellite-to-home TV system. LINKABIT merged with M/A-COM in August 1980, and Dr. Jacobs served as executive vice president and a member of the board of directors until his resignation in April 1985. From 1959 to 1966, Dr. Jacobs was an assistant, then associate professor of electrical engineering at Massachusetts Institute of Technology (MIT). From 1966 to 1972 he served as professor of computer science and engineering at the University of California, San Diego (UCSD). While at MIT, Dr. Jacobs co-authored with Jack Wozencraft a textbook in digital communications Principles of Communication Engineering. Dr. Jacobs received a bachelor's degree in electrical engineering in 1956 from Cornell University and Master of Science and doctor of science degrees in electrical engineering from MIT in 1957 and 1959, respectively. Joan Jacobs served as a Trustee of the Foundation Board of the UC of San Diego from 2000 to 2006. She chairs the “Friends of the Stuart Collection,” a support group for the body of 17 world-class contemporary sculptures on the UCSD campus, the UCSD Health Advisory Board of the Jacobs Medical Center, the San Diego Symphony Endowment Foundation and the International Collectors of the Museum of Contemporary Art San Diego. She has served on the Board of the La Jolla Playhouse since 1996, and is currently a member of their Executive and Nominating. 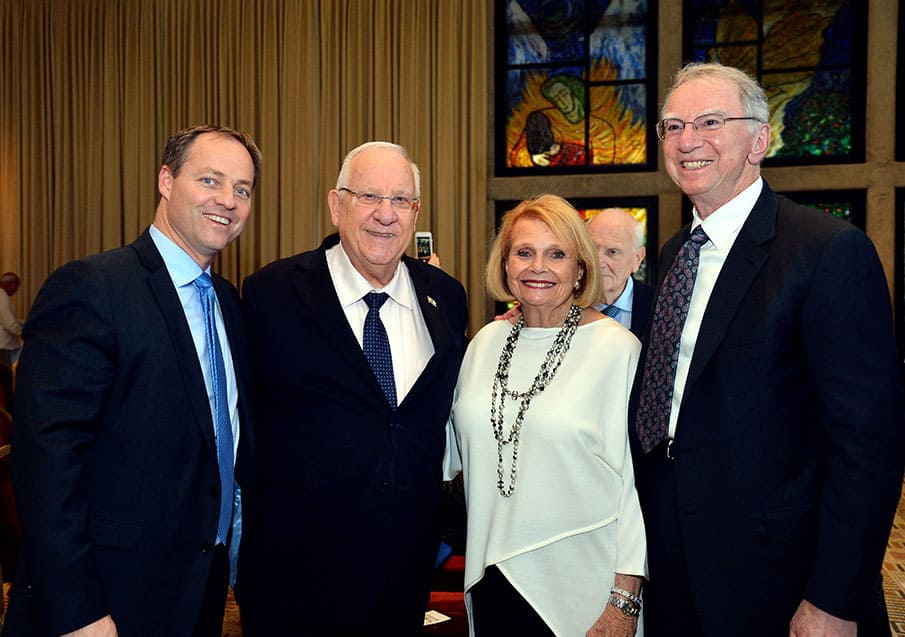