Minister Ayelet Shaked said the Jewish people are obligated to wake up the world about Syria.

At a joint Israel Democracy Institute-Makor Rishon conference, which took place Tuesday, April 4, in Jerusalem, ministers Ayelet Shaked and Yariv Levin spoke about how the government functions and legislative reforms they are leading in the Knesset together with Knesset Speaker Yuli Edelstein.

Minister Ayelet Shaked said, “Israel cannot be the world leader in [private] legislation. Knesset members are putting political pressure on us ministers to raise private member bills and ministers who want to maintain good terms with the MKs give in. This is how bills are passed that are at best unnecessary and are at worst damaging. New legislation is like medicine that must be taken only with a prescription and after meticulous research is done about its side effects on the body. MKs must be given more tools.”

Minister Yariv Levin said, “We pay a heavy price for legislation, but members of Knesset have no choice. Governability has worsened, as has legislation by the government. Nevertheless, reforms should be made only with wide agreement.”

Levin also addressed the murders in Syria and said that while Israel is a strong country, those who think that the Jewish state should be the policeman of the world and start managing conflicts in other countries, are attributing too much power to Israel.

“We have been operating for not a few years with a careful policy in order to avoid getting involved in a place where doing so would cause more harm than good,” he said.

Yohanan Plesner, IDI President, said, “Political instability and challenges of governance contribute to the lack of trust between the Israeli public and its leadership. There are no easy solutions, but the time has come to implement reforms that will enable elected officials to both make decisions as needed, and to put brakes on improper use of political power.”

MK Tzipi Livni (Zionist Union) said, “Parties are supposed to represent their ideology first. At a time in which Israel must choose between two paths, there is an obligation to create two blocs and open primaries to lead them.” She said this would bring more young people out to vote and resolve problems of ego by allowing anyone who sees himself as the potential leader of Israel a chance to be chosen.

Professor Yedidia Stern, IDI’s Vice President of Research, said, “The basic idea of open primaries fits together with the idea that Israeli politics needs to be split into two party blocs. There is reduced trust in public officials around the world. If people don’t trust their doctors, then all the more so it makes sense that they would lack trust in their politicians, who are devoid of specific professional credentials and therefore have to take concrete actions to win the public’s trust.” 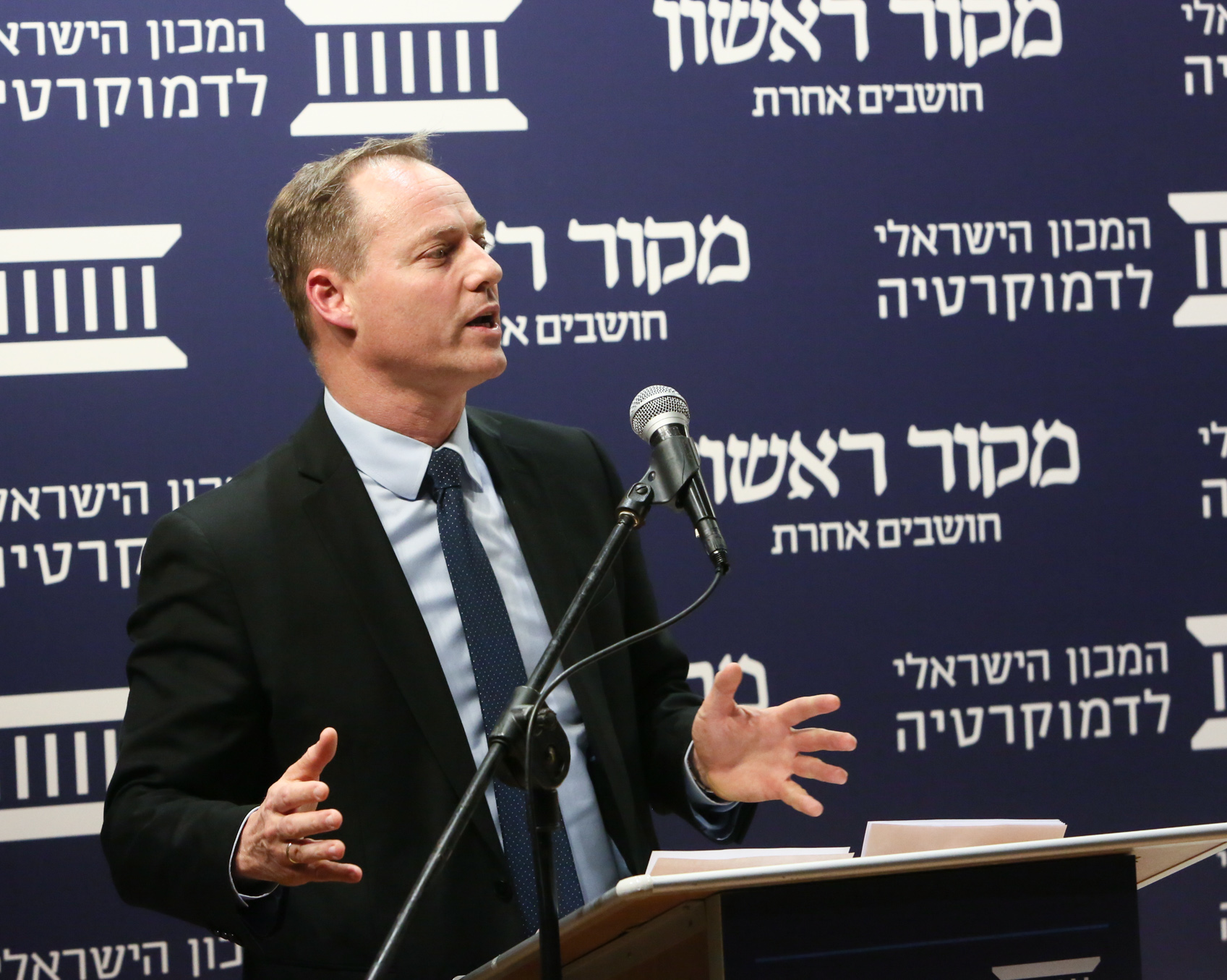 Yohanan Plesner said the time has come to implement reforms.