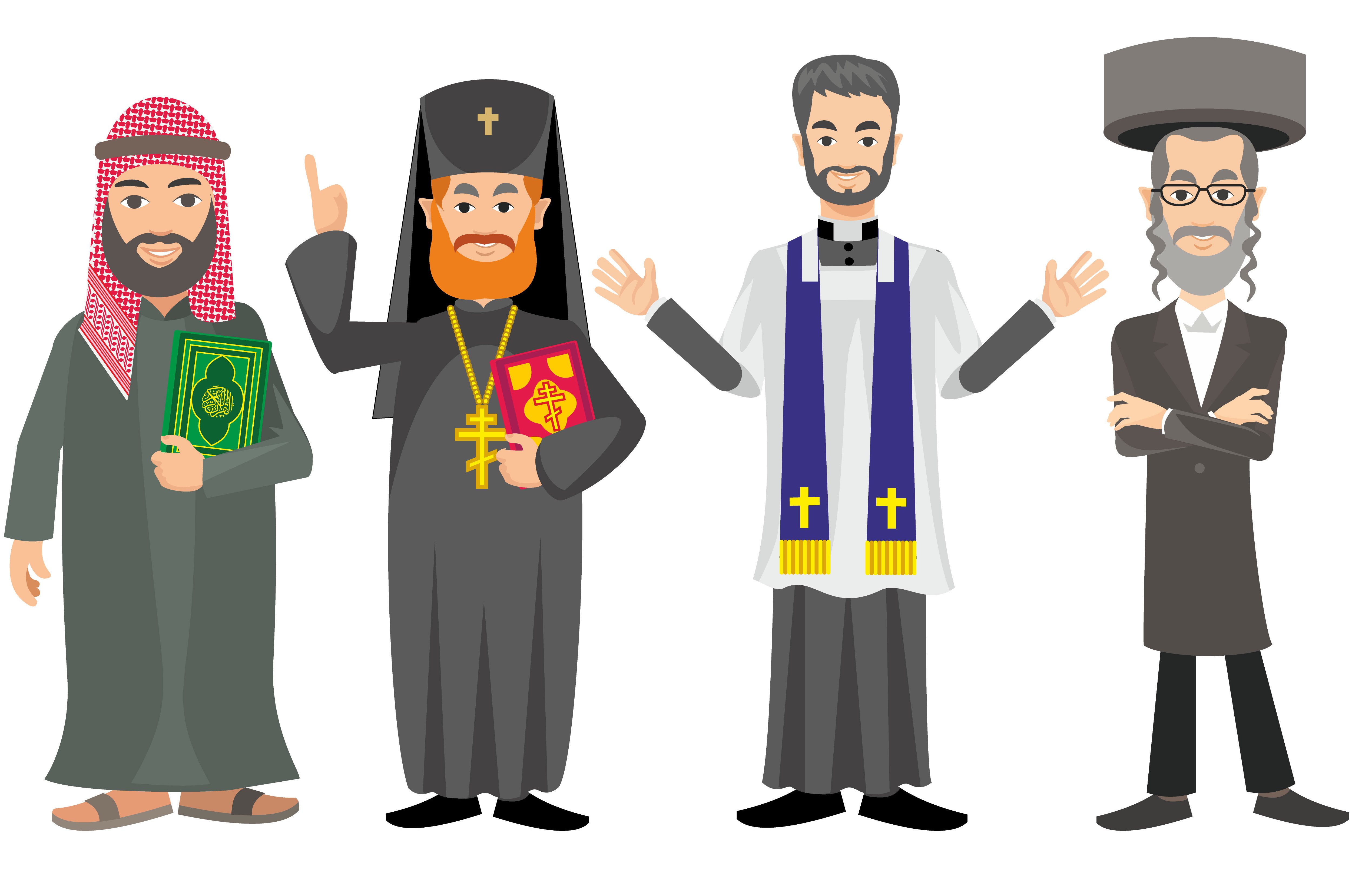 After law school, I took a job as a junior lawyer in a famous Manhattan law firm. My status was clear: lowest of low on what was a prestigious food chain of 500 lawyers, each of them charging clients hundreds of dollars an hour. I was excited, as many beginners are.

On my second day of work, one of the senior partners, sporting a red bow tie and matching suspenders, entered my office and closed the door behind him, which was against the custom at the company. I tensed up. Why would this shark visit the sardine? And why the need for secrecy?

After we exchanged pleasantries, the partner lowered his voice and whispered: “I see you’re wearing a yarmulke. That’s very nice. I am Jewish, too. When I go to synagogue, I wear a yarmulke, like you.”

“But,” he added dramatically, “it isn’t good for business. We serve everyone, so we want to look like everyone. If you want to fit in, don’t wear the yarmulke.”

I made it clear to the partner that my head-covering was non-negotiable. Even though its halakhic importance is slight, for me the kippah is an important part of my identity. I even had the audacity to compare it to his bow tie and suspenders.

The partner shook his head sadly at my shortsightedness. According to the partner, his distinctive way of dressing added to the firm’s respectability and enhanced its brand, whereas my kippah did the exact opposite.

In hindsight, my answer that my yarmulke was no different than the crucifix the Catholic secretary wore, or the Christmas tree they placed in the lobby in December, was somewhat impertinent. The partner threw up his hands in despair and left. After that, whenever we would meet on Saturdays in a midtown Manhattan synagogue, he would look away.

Last week, the European Court of Justice (ECJ) ruled that I could have been fired for the kippah on my head.

The ECJ heard the case of a Muslim woman in Belgium who was dismissed for wearing a headscarf at work while dealing with clients. Her claim that this constituted discrimination on religious grounds was rejected. According to the highest court in Europe, denying workers the right to wear religious symbols in public does not involve direct discrimination against them. If there are legitimate grounds for the ban — such as avoiding the discomfort of clients — and if the steps taken are proportional and necessary to achieve the desired result, then, as part of the freedom to run one’s business as one pleases, a company is permitted to terminate its worker, and this company was allowed to fire the Muslim woman.

The Belgians specifically, and the Europeans in general, are terrified that the culture of “the Old Countries” might change. And it is true that the combination of negative population growth among native Europeans, massive immigration, and radical Islamic terrorist attacks has generated a perfect storm, which extreme nationalists are capitalizing on at the polls. But this ruling represents a particularly worrying escalation: this time, the most senior jurists in Europe, who sit on a court that is supposed to protect human rights and minorities, are the ones fanning the flames of the still-smoldering embers of European xenophobia, especially toward persons of Semitic origins.

It turns out that Western liberalism is a thin veneer, quick to fall off in times of crisis.

You can see something similar in the United States, with the sweeping ban on the entry of citizens from certain countries, as well as in Europe, with this flagrant violation of the freedom of speech and religious practice in the name of the “freedom to do business.”

Are we Israelis any different?

In general, our behavior is decent. Israel is a society where everyone has a place in the public arena. For example, women wearing veils and men dressed in black are accepted as a matter of course, with no institutional discrimination against them. Yet the Muezzin Law, which limits the religious freedom of Muslims under the absurd disguise of an anti-noise ordinance, is one example that a change for the worse might be in progress.

The European ruling is a sad demonstration of the words of Ecclesiastes: “And moreover I saw under the sun the place of judgment, that wickedness was there; and the place of righteousness, that iniquity was there.”