Israel is gearing up for its third national elections in less than a year - how does this compare to other democracies around the world? 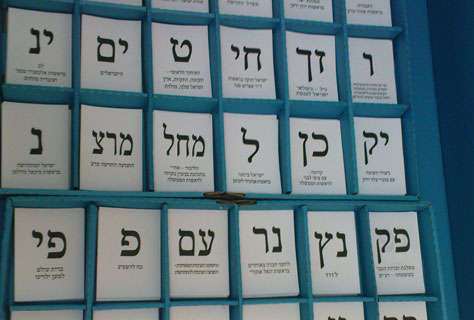 How often do we vote?

*The data on Israel includes the special elections for Prime Minister in 2001. If we delete these elections from the calculation Israel’s average will rise to 2.6 years.

Since the end of World War II, there has been only one democracy in which three national elections were held in less than a year: Greece (1989-1990). In Ireland, 3 election campaigns were held over a period of one year and five months (1981-1982).

Will a third election in less than one year (and a fourth since the municipal elections in October 2018) result in a drop in voter turnout? It's hard to predict. Contrary to concerns at the time, the September 2019 voter turnout actually rose slightly, largely due to a significant increase in the turnout of Arab voters. However, the experience of other countries that have held election after election within a short period of time, demonstrates that in almost all cases, the participation in the second elections is indeed lower. Political scientists attribute this decline to a phenomenon referred to as "voter fatigue": Voters called upon to vote frequently can become apathetic and indifferent to the democratic process, or even express their protest against it, and therefore choose not to participate.