Merav Michaeli just became the first Labor leader to win reelection since the party adopted the ‘primaries’ system in 1992. IDI expert Prof. Ofer Kenig presents three pertinent insights on the state of democracy in the party founded by the leaders who established Israel.

1. In 1992, the Labor Party became the first major party to adopt the ‘primaries’ system – where dues-paying party members are eligible to vote and elect the party chair as well as the list of candidates for the Knesset. It is also the only party that has since adhered to this inclusive system, a fact that reflects its high level of internal democracy.

2. This is the 13th contest for the post of party chair since Labor adopted the primaries system in 1992. With Merav Michaeli’s victory she became the first chair to succeed in re-election. In doing so, she broke the pattern that characterized the Labor Party and because of which it has earned a reputation as a party that “devours its leaders.”

* The 2003 elections were for an interim chairman and the selectorate was the party's central committee. 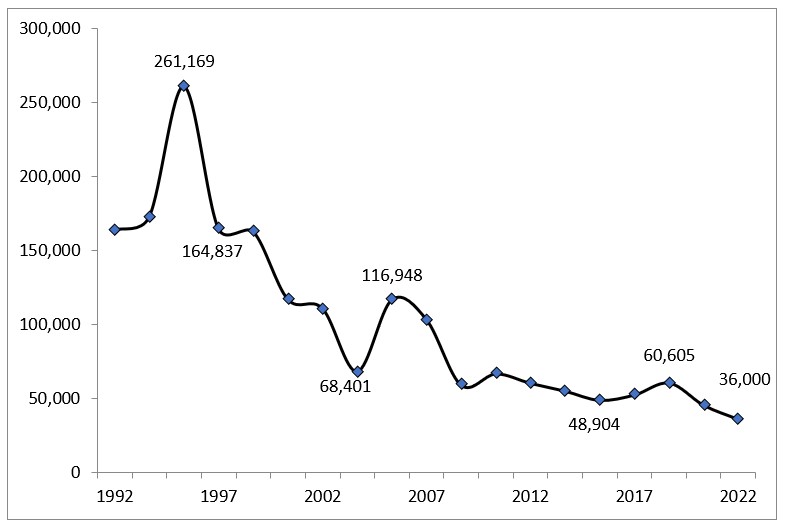