The  2014 Israeli Democracy Index focuses on the Israeli public's views on the country's socio-economic situation and its effect on Israeli democracy. Available in English and Hebrew.

Written by by Prof. Tamar Hermann and a team of researchers from IDI's Guttman Center for Surveys, the Israeli Democracy Index 2014 focuses on the Israeli public's views on the country's socio-economic situation and its effect on Israeli democracy. It provides a comprehensive, up-to-date portrait, while at the same time identifying trends of change and elements of stability in Israeli public opinion in the political and socioeconomic spheres. 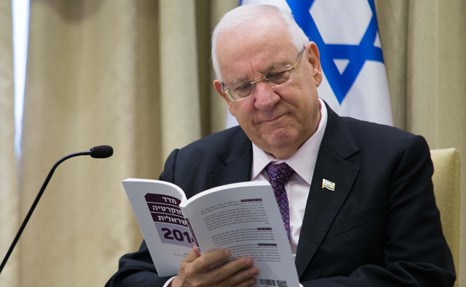 The Israeli Democracy Index has been the leading barometer of perceptions of the quality of Israeli democracy since its first publication in 2003. Based on an extensive survey of a representative sample of the adult population in all sectors of Israeli society, the report provides critical insights regarding trends in public opinion regarding the preferred form of government, the functioning of the political system, the behavior and performance of elected officials, and the realization of key democratic values. Analysis of its findings may contribute to public discussion of the status of democracy in Israel and create a cumulative empirical database to intensify discourse concerning such issues. 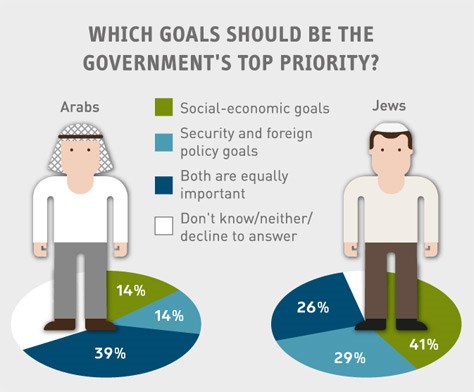 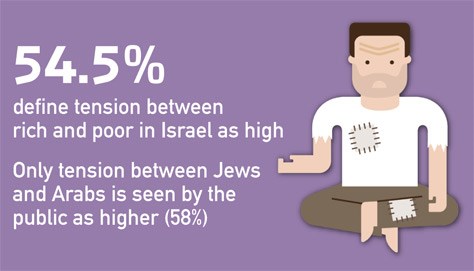 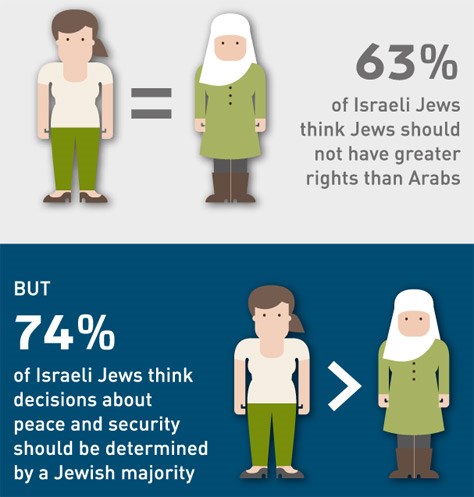 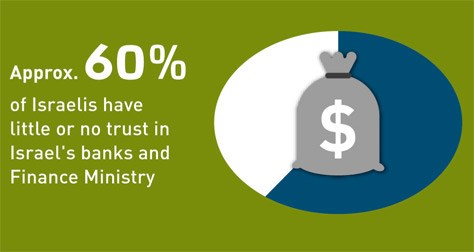 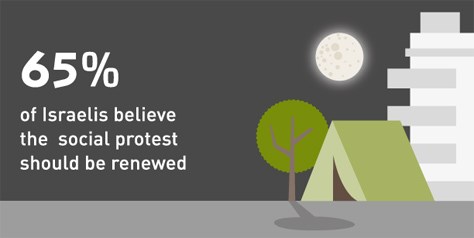 Prof. Tamar Hermann is the academic director of IDI's Guttman Center for Surveys and a Senior Fellow at IDI. She is a full professor of political science at the Open University of Israel. Her fields of expertise are public opinion research, civic society, and extra-parliamentary politics.

Gilad Be'ery is a member of the research team of IDI's Guttman Center for Surveys as well as additional IDI projects. He holds a master’s degree in public policy from the Hebrew University of Jerusalem (honors program), and is a graduate of the University’s PEP program (philosophy, economics, and political science).

Chanan Cohen is a member of the research team at IDI's Guttman Center for Surveys and a doctoral student in the Department of Political Science at the Hebrew University of Jerusalem. His fields of interest are ethnic and national identities, local politics in Israel, political violence, and social sciences research methodology.

Ella Heller is the survey coordinator at IDI's Guttman Center for Surveys. She is the former research director of the Modi’in Ezrachi research institute, and served as a senior researcher at the Knesset’s Research and Information Center. She specializes in public opinion polls and survey research.

Yuval Lebel, a former member of the research team at IDI's Guttman Center for Surveys, serves as course coordinator in political science at the Open University of Israel. His primary field of interest is extra-institutional politics.