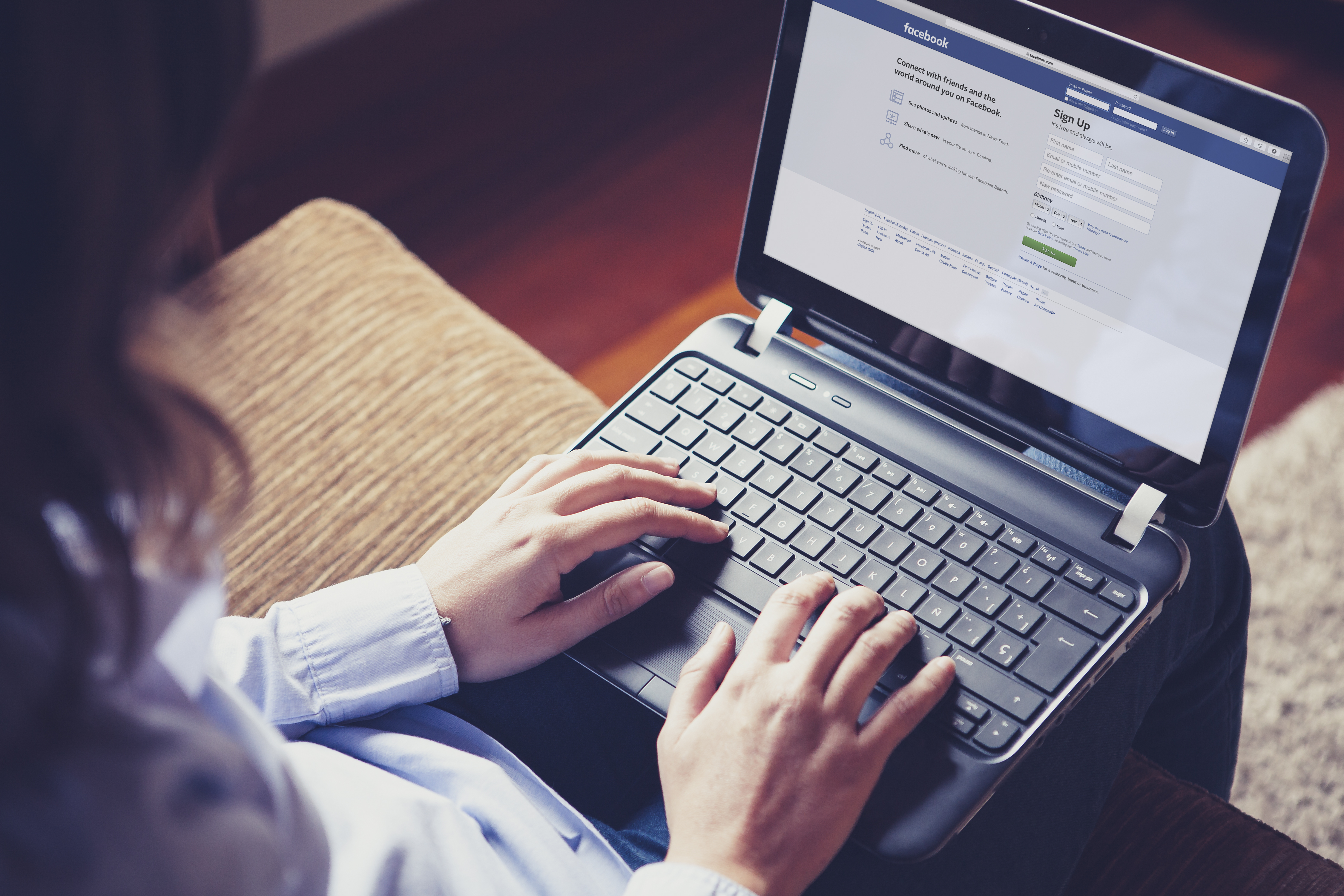 March 16 is the anniversary of the birth of James Madison, fourth president of the United States, who is known as the father of the American Constitution.

This date was chosen for marking Freedom of Information Day, so as to emphasize the importance of freedom of information as a basic right.

After all, we cannot form opinions without information, and without opinions democratic elections have no meaning.

The day will be observed with some embarrassment this year because of recent challenges we are seeing among many democratic governments, including in the United States and Israel.

Ever since the US election, there has been a focus in America on alternative facts and “fake news.” But why should we assume that US President Donald Trump’s administration will be able to create alternative facts when databases on the administration’s site contain actual hard data? Very simple: some federal government databases have been removed from the Internet, consistently and effectively, since February.

We ought to remember that there are many ways to obscure information, such as restricting access to only certain groups, altering the information, demanding money for it or fighting in court and claiming, for example, that the information in question refers to private individuals.

But removing information from the Internet? This is just one of the ways in which current rulers, from Turkish President Recep Tayyip Erdogan to Trump to our own Prime Minister Benjamin Netanyahu are fighting a war against freedom of information and the media.

How bad is it in Israel? What is the state of freedom of information in Israel? Like in the US, there is good and bad news.

The good news here is that “transparency” has become one of the most commonly-used phrases in Israeli public discourse. It has become synonymous with integrity, efficiency and accountability of decision-makers with regard to the public.

Further, each governmental organization has an officer in charge of freedom of information. The state budget and contracts are open to the public. Also open are statistics regarding schools’ growth and effectiveness, the most important events on the itineraries of local authorities, and the list of people who have permanent entry permits to the Knesset.

When an authority refuses to provide information, such refusal becomes a news item.

The bad news is that we are witnessing many “transparency conflicts.”

In fact, some authorities are trying with all their might to broaden the list of exemptions when it comes to providing information to citizens. To make their cases, these authorities use claims such as the right to privacy; this is the argument for not sharing the details of the expenses of the prime minister’s official residence.

Other times, authorities cite national security, as in the refusal to reveal the defense budget or make the full report of Operation Protective Edge available to the public.

They might even claim that keeping information under wraps is in the interest of administrative efficiency.

In other words, “administrative efficiency” absolves said authorities from the need to search for requested information, or to organize, index and keep it in formats that make it easily accessible.

Moreover, when a concept such as transparency becomes popularized, it becomes ambiguous and open to interpretation.

Take, for example, the Keren Kayemeth LeIsrael – Jewish National Fund (KKL). Last year, the state comptroller said that lack of transparency was liable to “open a way toward using resources according to the decision-makers’ personal inclinations and the applicants’ ability to persuade, which is not necessarily the wisest or best way.”

And KKL? It has been running huge ads in newspapers about its “transparency revolution.” What transparency, you ask? It is asking the public for ideas. But in the meantime, the real decision-making will stay under wraps.

Here is another example: Justice Minister Ayelet Shaked (Bayit Yehudi) supported a law requiring non-profit groups that receive funding from foreign countries to state this fact on all their documents, presumably as part of her war on left-wing NGOs.

However, Shaked claimed, “All I am asking for is transparency.”

And just a few weeks ago, MK Shuli Mualem (Bayit Yehudi) introduced a bill that would require those same left-wing organizations to pay more than other non-profits for their requests under the Freedom of Information Law.

So do we in Israel believe in transparency or not? Let us go back to Madison, that wise American president from the 18th century, who evidently foresaw what we are experiencing here and now.

What can we do about the fact that presidents, prime ministers, cabinet ministers and high-ranking government employees in every country are, in fact, human? We must keep on protecting and enhancing transparency and freedom of information. We must realize that doing so is still one of the most important ways to prevent corruption and protect the government – even if it is not always convenient for elected officials or government employees.

Tags:
Regulation of the Media,
media,
media and politics,
public confidence in the media,
ethics in the media,
Democracy in the Information Age,
Center for Democratic Values and Institutions