Maj. Gen. (res.) MK Benny Gantz, Chair of Blue and White: "Government ministers bicker daily with the professional echelon - a situation that harms Israelis; The gaps in society are constantly increasing; If disregard for the rule of law continues and if our moral norms break, the State of Israel will become a weakened state." 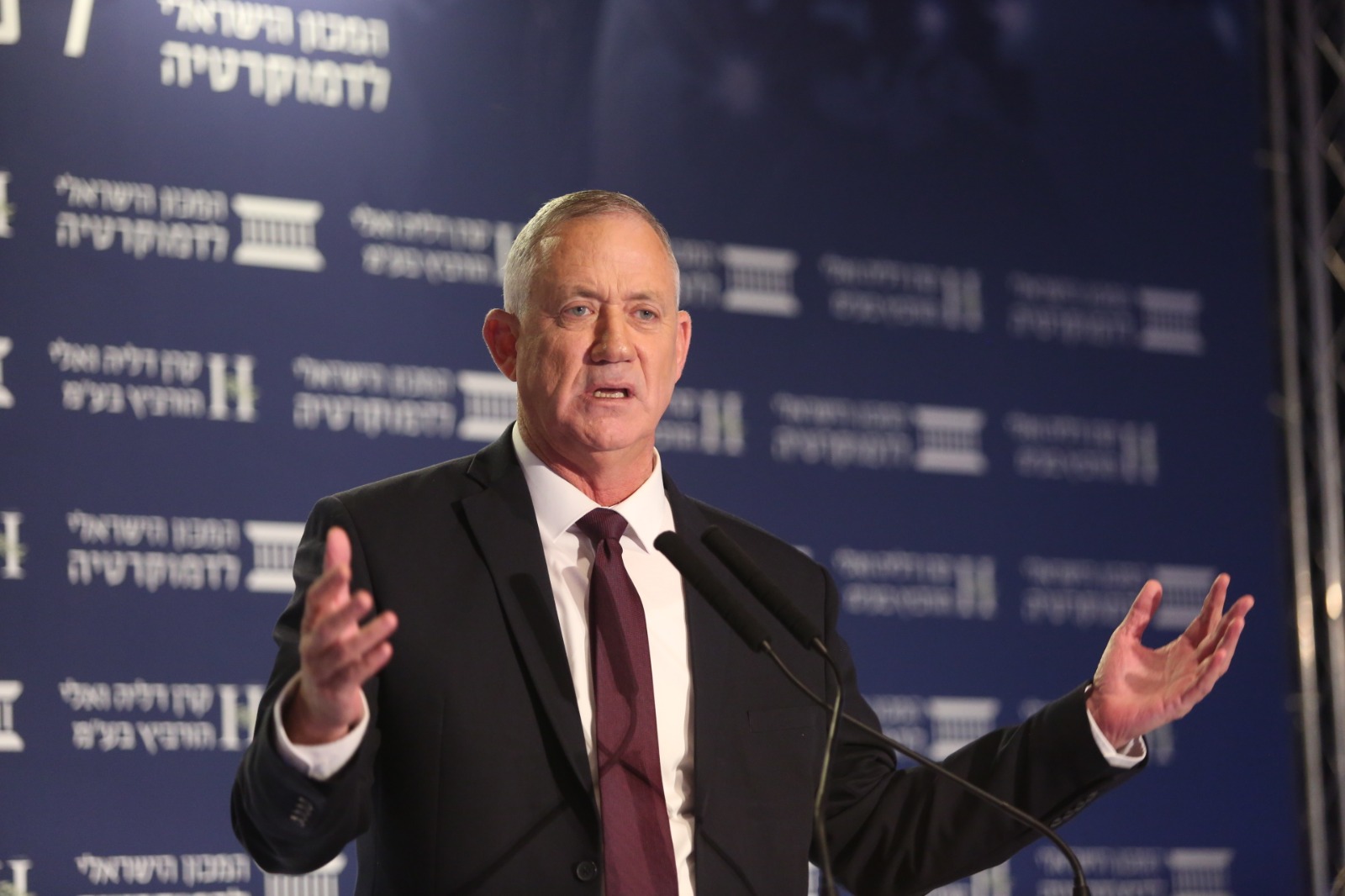 Maj. Gen. (res.) MK Benny Gantz, Chairman of Blue and White: "The State of Israel has failed over the last decade, and in particular in recent years, to bring long term successes to its citizens. Citizens may enjoy the 'open skies' agreement, buy new cars and fly to Rhodes for two days, but things are not good in the long-term. The situation in health services and education has worsened in recent years. It is not that we don't have good doctors or good teachers – they are excellent – but the systems themselves are not succeeding. My goal is to preserve the economic success, to maintain transparency and accountability, but not to act in a populist fashion. I aim to ensure that these achievements reach their proper destination - Israel's citizens, and to reduce the gaps in Israeli society."

Gantz added: “Budget resources are important but they are not the only thing. The Prime Minister met with the Director General of the Ministry of Education four times in the past two years. This is unacceptable. We have to take care of security – there is no doubt – we are in the Middle East. We must ensure security – but this is not the only thing. We must invest resources and energy in areas as that are our national priorities.

Gantz concluded by saying: “The gaps in our society are constantly widening. The stronger elements endure thanks to their strength while the weaker members of society flounder. Israel is in real danger of becoming a weakened country. We have not yet reached this point - but that is what these elections are about as well.”

Prof. Amir Yaron, Governor of the Bank of Israel: “The next government has two challenges it will not be able to ignore: The budget and the need to increase work productivity in Israel. Past actions have bolstered Israel’s credibility – and this is a strategic asset. Political instability notwithstanding, the markets think that the next government will know how to take care of the budget.”

On education and productivity Yaron said: “The number of years in schooling is high in comparison with other countries but they are not translated to skills. Israelis study a lot and make little of it. Education spending has indeed increased over the last decade, but this has happened after a decline in the previous decade. The problem is twofold, both in inadequate investment in education and in the way we use the budget."

As for the obvious question – where will the money come from, the Governor said: “The annual cost is 3% of the GDP and the long term benefit will be 20%, can we implement the recommendations and how can we further meaningful steps in the current political impasse? I have said before, and I am saying again – the government will have to prepare in terms of fiscal programs and available resources for investment. Notwithstanding the political and budgetary situation – we do not have the privilege of delaying, and the current situation actually provides us with the opportunity to prepare long term plans. We have to prepare plans to present to the next government and Knesset. The plans will necessitate discussion in the political system, but there are many actions that do not require massive investments – but do require building infrastructure.”