In a special broadcast ahead of the March election, first-time voters were given the opportunity to pose difficult questions to leaders of the major parties. 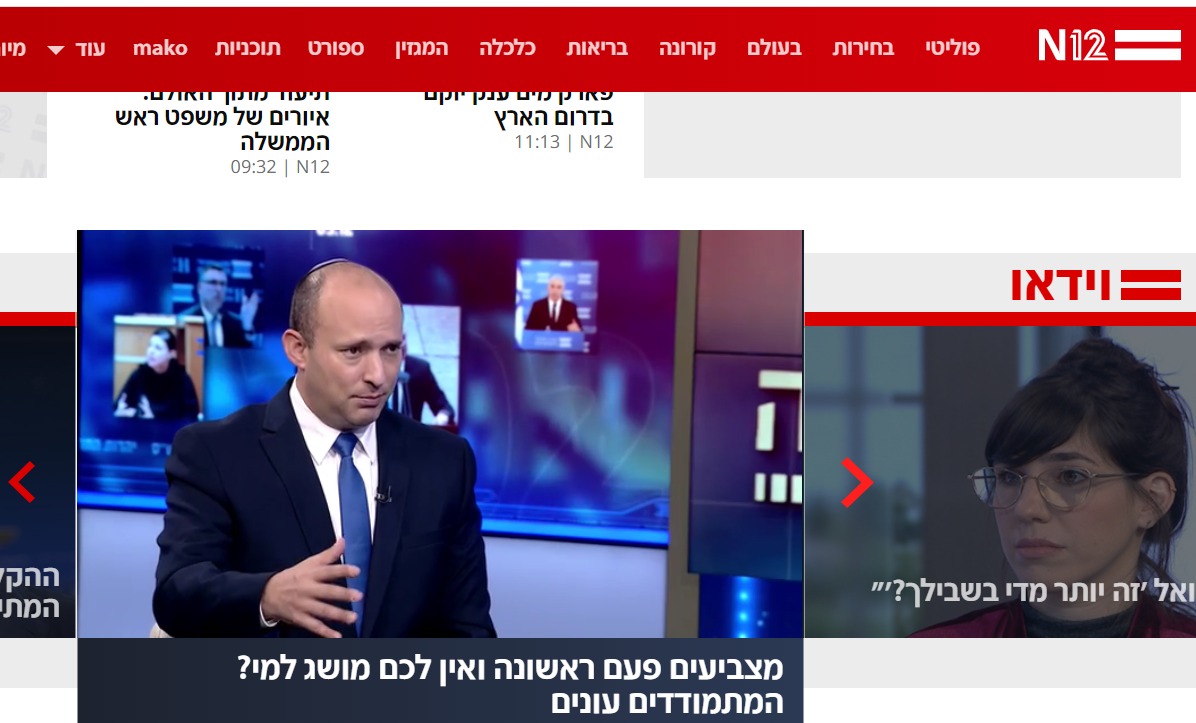 At the beginning of the virtual meeting, which was attended by hundreds of young first-time voters and broadcast nationally, Yohanan Plesner, President of the Israel Democracy Institute, noted: "We are two years into a deep political crisis of stagnation and a year into the COVID-19 crisis. Israeli is at a low point. Among young people, there is a tendency for slightly higher levels of trust for official institutions and personalities than among adults. Let's not disappoint them."

MK Naftali Bennett, Chair of Yamina: "There is not much hatred among the general public. The feeling of hostility exists mainly in politics, and the media - out of a desire for high ratings that highlights the extremes. The leadership - Netanyahu, Ganz, Regev, the whole group - they do not have the moral backbone to tell the public that the law applies to everyone."

On the justice system, Bennet stated that: "The justice system must undergo a dramatic reform. Netanyahu will not be able to do that. When taken in the context of his trial, Netanyahu is certainly not the man to correct it. I do not think Netanyahu should go home because of the trial. He has to go home not because of cases 4,000 or 2,000, but because of the 3,000 deaths for which he, Regev and Gantz are responsible for due to their failure to block the entrance of variants into Ben Gurion Airport.

Bennett said: "I am running for prime minister because I think the main question that millions of voters will ask themselves at the ballot box this time is who can get us out of this chaos. My humble answer is me. Netanyahu failed. I look at Sa'ar and Lapid, and I do not see any serious plans on COVID or the economy."

MK Yair Lapid, Opposition Leader and Chair of Yesh Atid: "I have no problem with the ultra-Orthodox being in the coalition, as long as they understand that they have to work and earn a living, go to the army and study core curriculum. It is impossible for the burden of supporting and defending this country to always fall on a small group of people. We go to the army and pay taxes. If there is a determined government here, this will no longer happen. I do not boycott or disqualify them, but they need to know that we are not ready to be manipulated or blackmailed anymore."

Gideon Sa'ar, Chair of New Hope: "Today we are in a time of the COVID crisis when the ideological gaps between the parties are not relevant. The government that will be formed after the elections will first have to work to rehabilitate the economy and to rebuild the health care and education systems. Most of the challenges we are facing are internal ones within Israeli society. Therefore, there is an objective possibility for those who are not in the same ideological political camp to sit together."

Regarding the appointment of an independent external expert as Minister of Finance, Sa'ar stated that: "I will propose to my partners in the future coalition to remove the role of Minister of Finance from the coalition political game, and try to reach an understanding around a professional who will help extract Israel from the economic crisis."

Regarding the promotion of LGBT rights, Sa'ar noted that “As Minister of the Interior, I allowed the immigration of same sex couples under the Law of Return. As Minister of Education, I recognized the LGBT youth organization IGY as an official youth movement and introduced awareness against homophobia into the education system. When it comes to surrogacy and ending the discrimination against gay fathers, we will right this wrong."

MK Merav Michaeli, Chair of Labor: "Finding a solution to the Israeli-Palestinian conflict is critical to the future of the State of Israel. These are areas where 3 million Palestinians live. It is clear that when people are losing their livelihood, dying in scandalous numbers and students are not attending school, this is not at the forefront of the minds Israelis. But the fact that we must engage in urgent matters does not mean that this issue should be neglected, otherwise we will lose the State of Israel as we know it. The public should not bother themselves with this now. That is the role of the leadership."

On the ultra-Orthodox education system, Michaeli stated that: "The struggle for core curriculum is halted. The problem is that the State of Israel allows half a million students not to receive the basic education necessary to deal with the modern world." 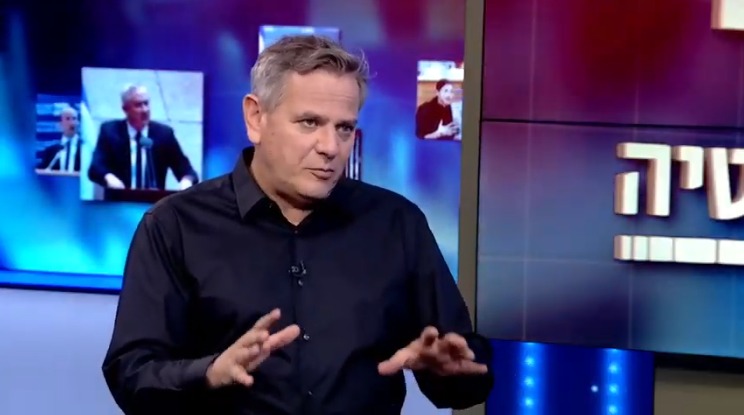 Horowitz further noted that the problem is that our system does not give enough personal attention to students. "The class size has to be reduced dramatically and the madness of the tests and grades must be ended. A whole generation of children is takes part in a crazy rat race and the students often get nothing out of it. You have to move on to learning in a completely different way."

Regarding Israel's preparations for the climate crisis, Horowitz noted that emissions from cars, factories and refineries should be reduced. Israel is a small country, but it has goals and it must meet them as part of the international community.

Asked about securing the future of the younger generation, Horowitz noted that he worked through the Education Committee in previous rounds of the pandemic so that the system would function well - that there would be no discrimination between ultra-Orthodox and other streams education, but the Ministry of Education was stuck in the Middle Ages. When I become Minister of Education, I promise I will do more."