Meirav Cohen, Minister of Social Equality: “Employers should be given incentives to choose older workers” 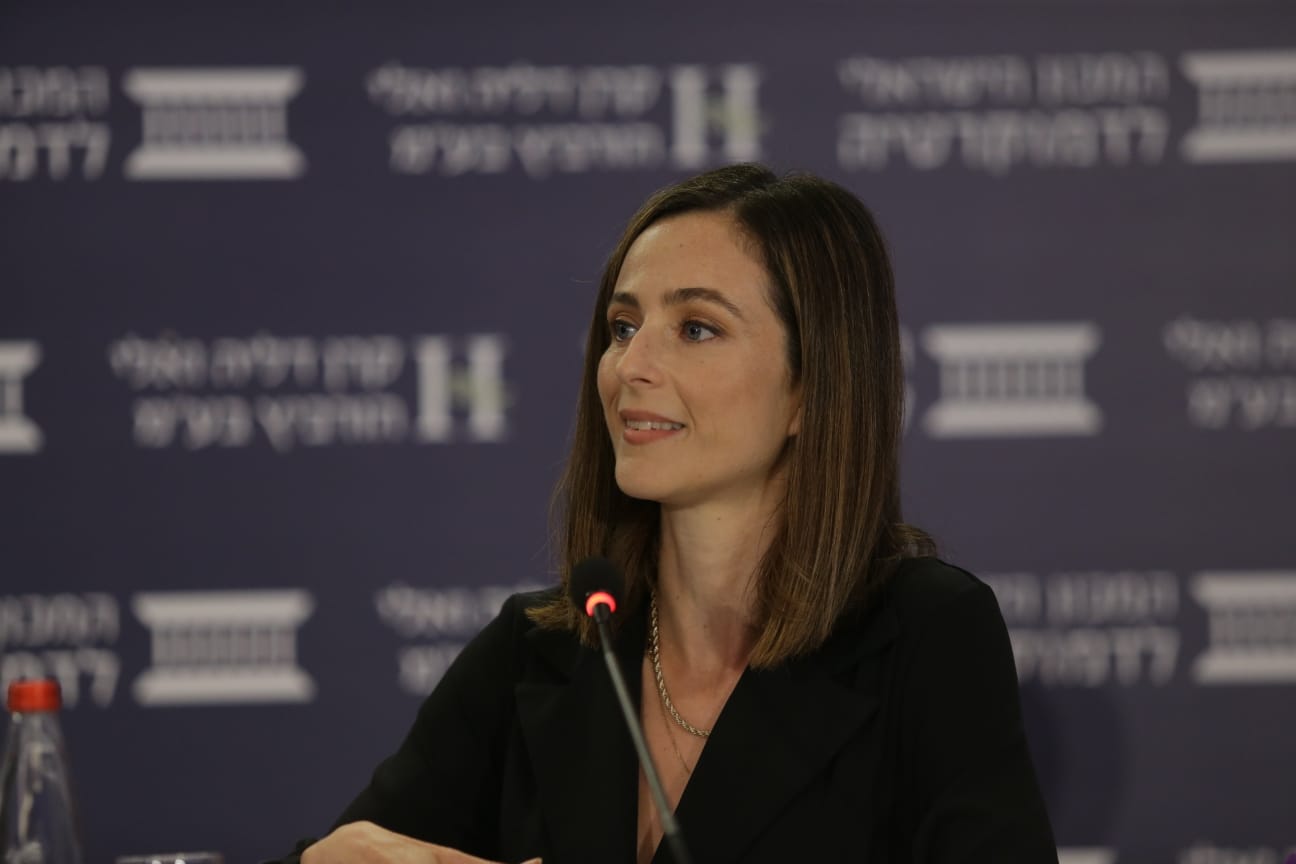 (Jerusalem, June 30, 2021) – “The employment of older adults is the most strategic and urgent issue issue on our table today. When examining the problems that characterize the older population, the field of employment is a precursor to many plagues: loneliness, poverty and dysfunction. People die in their homes from unemployment.” Said the Minister for Social Equality, Meirav Cohen, at the Eli Hurvitz Conference on Economy and Society. Minister Cohen added that “12% of the population in Israel is made up of senior citizens. The older population was affected like everyone else in the corona crisis, but they will have a harder time recovering. Our job as policymakers is to give them the freedom to choose whether or not to work.”

Regarding the issue of the age of retirement for women, Cohen noted that “this is a controversial topic. I think this is one of the most strategic issues and we must manage this with courage and responsibility. We should take the opportunity to correct distortions that discriminate against women in the labor market, to create structural changes - for example, the lack of early childhood educational frameworks that harm women in the early stages of their careers.”

Prof. Karnit Flug, Vice President for Research, Israel Democracy Institute; Hebrew University of Jerusalem; Former Governor of the Bank of Israel: “If you look at the experience from past epidemics, it can be said that epidemics affect the labor market and increase employment inequality. According to the Gini index, this is a job loss of about 6% of people with basic and low education. The employment of people with higher education is not harmed in the long run.”

Additionally “The ability to move to work remotely is most closely correlated with level of education. People with higher education (45%) work in jobs that allows them to work from home, compared to 10% with a high school education. This is one of the causes of disparities.” Prof. Flug cited data from a recent opinion poll conducted by IDI and added that "the COVID crisis has led to a large increase in the use of automation, which is widening the relative gaps in digital education.”

Shira Greenberg, Chief Economist, Ministry of Finance: “The shock in the labor market caused by the COVID crisis was significant both compared to the past and compared to other countries in 2020. Now that more than 60% of the population is vaccinated, the economy has opened up and we see a significant decline in unemployment. The unemployment is about 290,000 people who were employed before the Corona crisis and are not currently employed. A significant part of this decrease in the employment rate is due to a decrease in the participation rate. In terms of characterization of men, there are many people without academic qualifications, low level skills and low income, and more men than women.

“The aggravation that has taken place related to the labor market is an issue that has already proven its danger in the world. In the United States, for example, in the four decades after World War II, business owners' willingness to pay their employees higher wages for longer working hours translated into a more than 2% increase in wages among most workers. In the private market wage, this situation is directly related to wage inequality,” said MIT Economics Prof. Daron Acemoglu, at the Eli Hurvitz Conference on the Economy and Society of the Israel Democracy Institute.

He added that, "Economists see technology as an engine of growth and there is a measure of truth in this. When you simplify things you see technology as a monolithic phenomenon that increases production and output - from offices to shops to mines - technology and automation have brought significant change in the last three decades.

But in places where more robots were put to work, employment and wages were significantly lower. It helps capital, business owners but it does not really help employees. It even harms them, in that they are fired from well-paid jobs without creating other jobs for them."

Prof. Acemoglu explained why in the post-COVID world the situation would worsen with the addition of encouraging automation and reliance on digital technologies - the social distance that led to the technological explosion: "The future does not have to be completely automatic, and unlike everything you will hear from all kinds of Israeli technology experts and high-tech people, the path of technology cannot be predetermined. Today, in democracies there are no 'oppressive' mechanisms that allow elite groups to have powerful monopolies. A two-class society, to an extent even more worrying than it was in the 19th century. A key component of this in society- is the functioning of the labor market which is important for any company, because through it most people get opportunities. Social safety nets are important in modern society, but they do not come to take the place of the labor market, but complement it. If we exaggerate in automation, we may destroy opportunities in the labor market and this will lead to institutions collapsing to such an extent that it will be difficult for us to re-establish them.”

In conclusion, Acemoglu noted: “The state needs to take more responsibility in the fight against inequality. This is what is called technology regulation. We must develop a better democratic culture so that we can increase the responsibility for the 3rd generation welfare state. The future depends on us.”

A series of team-led research and policy recommendations on issues closely related to the conference sessions will be presented during the conference on June 29-30, at the Orient Hotel in Jerusalem and online on IDI's website

Tags:
Economy and Governance,
The Labor Market,
Eli Hurvitz Conference on Economy and Society,
Center for Governance and the Economy