How long will we continue to recite the mantra that “technology cannot be stopped?” To what extent will we take a stand and cease to permit bad social engineering? This article was originally published by The Jerusalem Post. 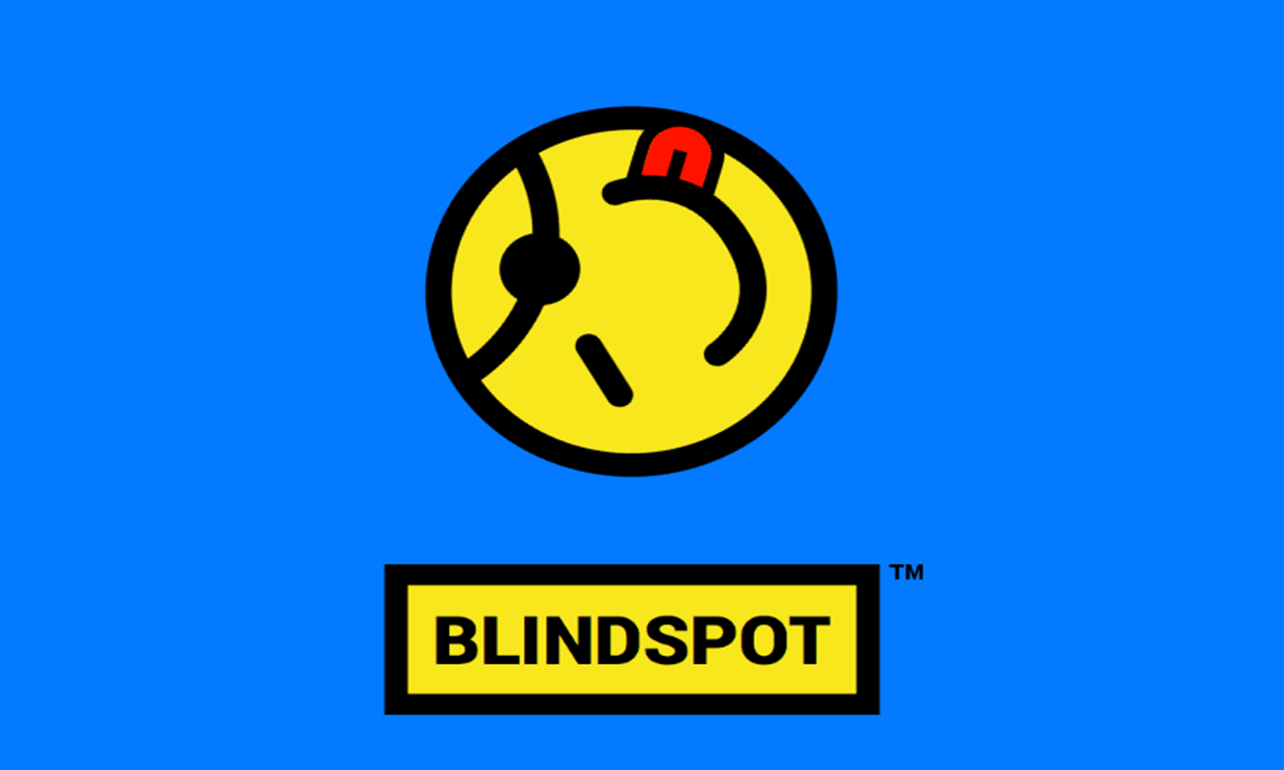 Imagine one of your children receives a cruel text message from a classmate. It reads, “You are fat” or, “You are ugly.”

This scenario has been troubling the Israeli public for the past several weeks.

If you drive down the Jerusalem-Tel Aviv highway you cannot help but notice the giant billboards advertising the new texting application Blindspot, which allows users to send anonymous text messages.

It has both parents and lawmakers concerned.

Since the app came out, there have been multiple reports of cyberbullying. As such, the Knesset Science and Technology Committee held a hearing in which most of its members called to either boycott the application or pass legislation that would require the app managers to store user information. That way, when and if someone is harmed using the app, the information would be accessible and the culprit could be found.

A class action lawsuit has already been filed against the developer and manager of the application on behalf of plaintiffs who have been hurt by users of the app, on grounds relating to its unclear user terms and conditions. Anyone can download and use the app. While technically in order to gain access you have to confirm you are 16 years old or older, the terms of use are written in small type and in English, not Hebrew. As such, many young adults are abusing the platform and sending inappropriate texts to non-users, who are then prompted to download Blindspot.

Well-known journalists and celebrities have joined the fight against Blindspot.

The app has garnered a lot of attention, some of it because one of its lead investors – and the face of the application – is Dor Refaeli, the brother of the famous Israeli supermodel Bar Refaeli. Just recently, television host Guy Lerer called on Refaeli to delete the application before it leads to a child’s suicide. He posted on Refaeli’s Facebook page that “No profit could be worth the life of a child who will appear in your nightmares.”

Another journalist, from Haaretz, published Refaeli’s personal phone number in a post. He wrote, “This is Dor Refaeli’s phone number. ...Since he likes anonymous SMSs, why don’t you text him how great he is?” A Tel Aviv court issued an injunction requiring the journalist to remove the post on account that it violated Refaeli’s right to privacy.

Clearly there are plenty of other applications that enable anonymous conversations, and the app is of course not responsible for the phenomenon of anonymous cyberbullying. Yet this app has crossed a fine line.

First of all, the application developers claim it is merely a platform and not responsible for its content. Not very persuasive.

The same can be said for their second argument, which posits that the application, and it anonymous nature, are forces of good. It allows user to express themselves, when if they had to identify themselves they would refrain. Consider it a virtual secret admirer’s note. But the facts don’t lie: its users are not using it that way.

As such, it would behoove the developers to admit the application, even if this was not its original intention, is being used more for the sinister purpose of cyberbullying than for anything else.

Thankfully it seems the public is starting to recognize the growing problem of cyberbullying.

This is likely a byproduct of the public’s increasing media literacy and the fact that tragic incidents have forced the public to be more aware of and responsible for their actions.

Obviously, those who bully online do it because they are bullies and not necessarily because of the technology. And it is correct and worthwhile to encourage people to use technology fittingly by enhancing literacy and not by censorship. It is also clear that supporting blocking apps like Blindspot is dangerous. After all, today it is Blindspot, tomorrow it is Facebook and Twitter.

It would be hard not to admit that the noise around Blindspot is also good for its marketing. Guess what children and teens like to do? Whatever grownups try to prevent them from doing. Yet there is a growing understanding both inside and outside the Start-up Nation that we can no longer ignore the culpability of young bullies and their parents. The limits of legal and cultural tolerance for this application and similar applications are starting to be tested.

How long will we continue to recite the mantra that “technology cannot be stopped?” To what extent will we take a stand and cease to permit bad social engineering?

This article was originally published by The Jerusalem Post.

Tags:
Regulation of the Media,
Democracy and technology,
media and politics,
ethics in the media,
media,
Media Reform,
Center for Democratic Values and Institutions