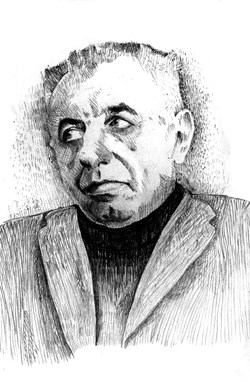 Democracy, the Laws of War, and Minority Rights in the Writings of Natan Alterman

Is a nationalist worldview compatible with democratic values? This Hebrew booklet presents excerpts from Alterman's writings as both a poet and a columnist as a means of exploring his approach to democracy.

Is a nationalist worldview compatible with democratic values? Many would say that it is not. For example: What should be done in a situation in which the need to protect national security or the state's reputation requires a cover-up of offenses committed by soldiers? Should the incident involving the soldiers be reported? In most cases, a person who reports such an event would be deemed a traitor (at worst) or a bleeding heart liberal (at best).

Natan Alterman, the noted Israeli poet, was never suspected of being a leftist. He had a nationalistic viewpoint, loved the Israel Defense Forces, and was committed to the security of Israel with every fiber of his being. After the Six Day War, he was a leader of the "Greater Israel" camp. But at the same time, he was loyal to the democratic values of the State of Israel and called for defending them in every way possible.

The third booklet in a series, Democracy, the Laws of War, and Minority Rights in the Writings of Natan Alterman presents excerpts from Alterman's writings as both a poet and a newspaper columnist in order to analyze his approach to democracy. Topics explored include: the importance of the law, the laws of war, freedom of expression, criticism of the government, and the treatment of minorities.

The two previous books in the series examine the teachings of Ze'ev Jabotinsky and Menachem Begin, two leaders who held nationalist views and were totally committed to the security of the State of Israel, but who were no less committed to the values of liberal democracy. 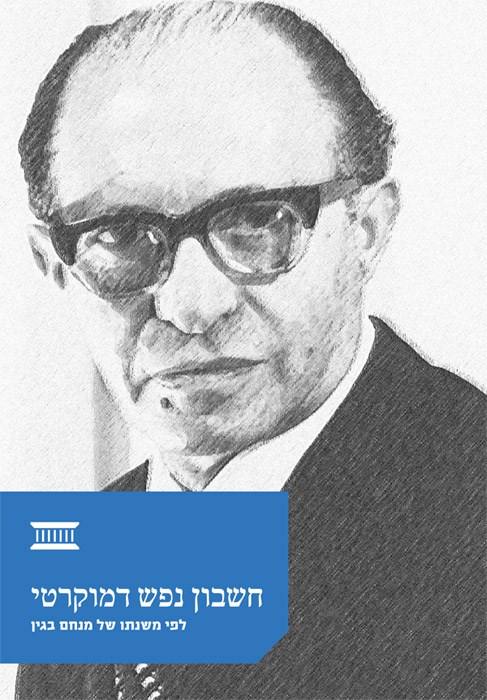