The PISA test is an international exam that addresses students’ knowledge in three areas: their mother tongue, mathematics, and science. Research led by Dr. Nabil Khattab, head of IDI's Arab-Jewish Relations project, reveals that there are large gaps in scholastic achievement between the Jewish and Arab sectors. The research team found that the level of parents’ education, their type of occupation, and student involvement in extracurricular activities explain these disparities. 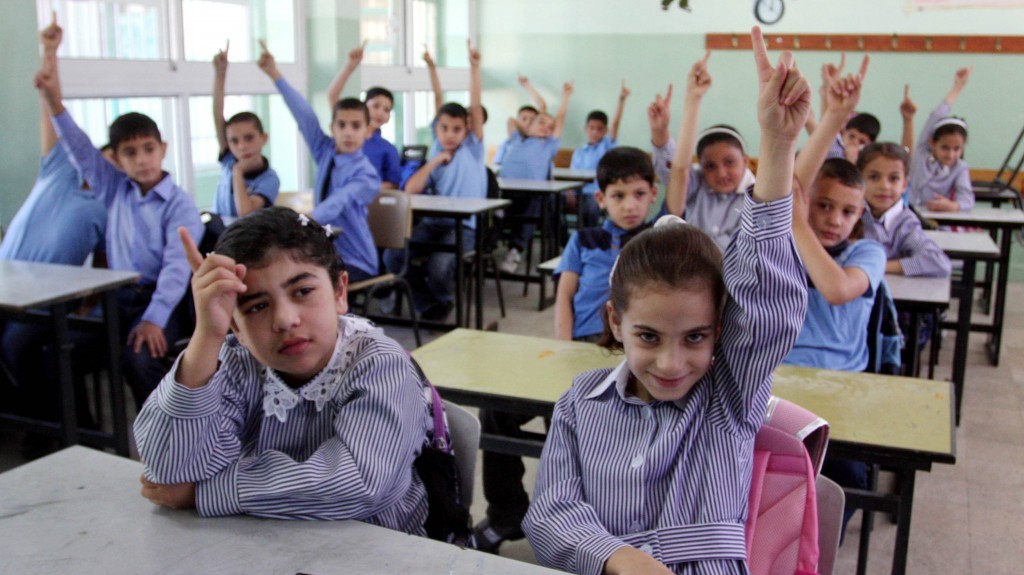 There are disparities between the achievement of Jewish and Arab students in the Israeli education system. The present study deals with these gaps and aims to describe them and examine the factors that lead to the inequality. It discusses the effect of the following variables on the academic achievements of Jewish and Arab pupils: socioeconomic status, parental pressure and cultural capital, the school and teachers, school resources, and extracurricular learning.

In order to obtain an accurate picture of student achievement, we analyzed the results of PISA tests in 2002, 2006, and 2009. Administered in many countries around the world, the PISA test examines students' knowledge of mathematics, science, and reading comprehension. As part of the study, questionnaires are also administered to students and principals, in order to obtain data on the backgrounds of students, their attitudes toward their academic environment, and data about their schools as pedagogical institutions.

In 2009, the PISA exam was administered to 4,284 pupils from the Jewish sector and 1,193 from the Arab sector. For the purposes of intercultural comparison, we divided the students into deciles based on their test results. Following this, we created various indices from the questionnaires, which classified measurements that reflect the study variables. We then examined the impact of these variables on the level of academic achievement of students in both sectors.

The following factors were found to influence the gaps in scholastic achievement between the Jewish and Arab students:

In the Arab sector, several factors were found to contribute to narrowing the gaps between the two sectors: