In this op-ed, originally published on the Ynet website, IDI Senior Fellow Dr. Momi Dahan reflects on the wave of social protest of the summer of 2011. He applauds the young protestors for opposing the status quo, and stresses that the response to the protest must be a new social-economic agenda that comprises three areas: expanding the welfare state, reducing economic centralization while increasing competition, and setting new rules of the game in the labor market. 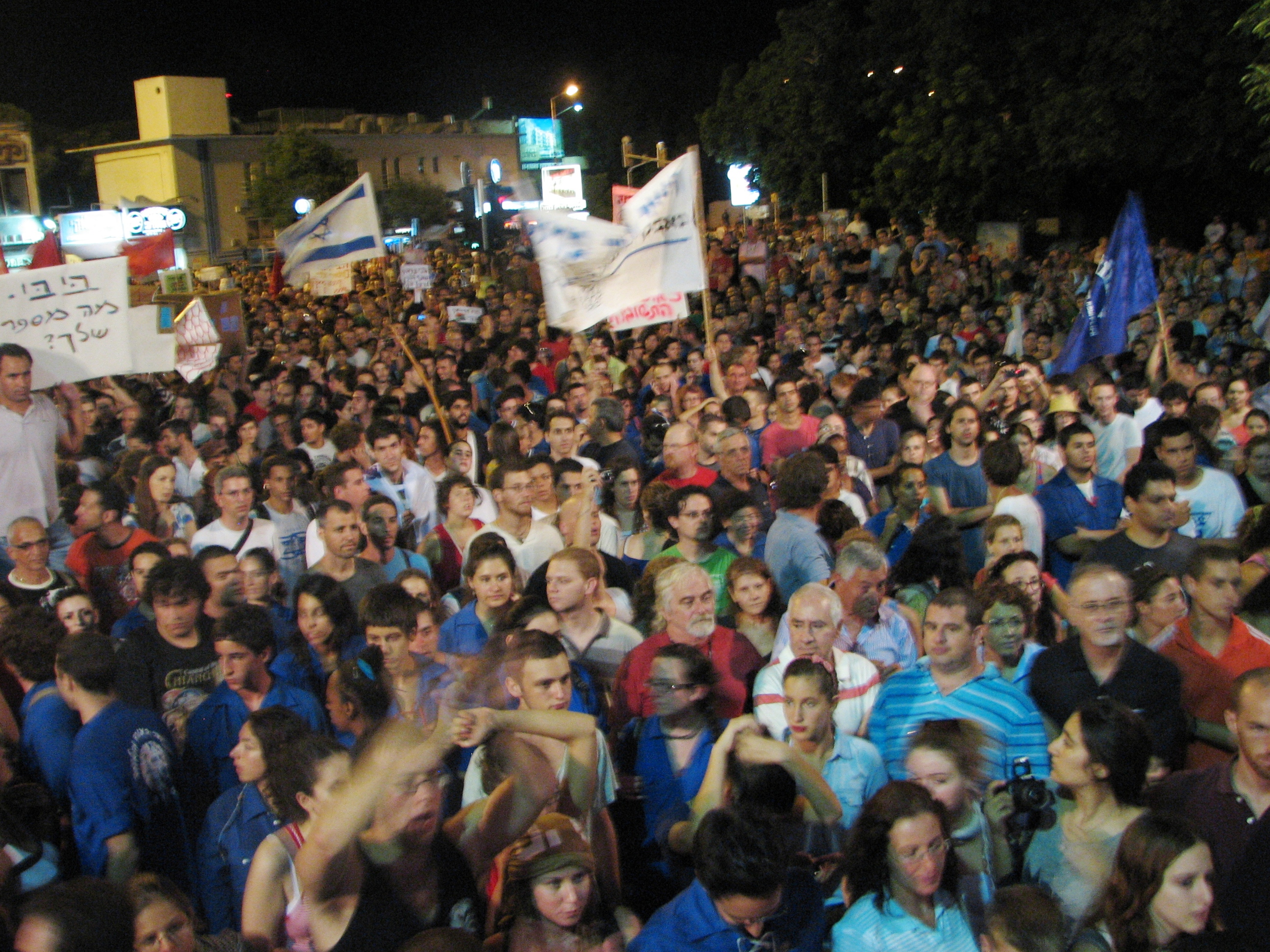 Today we stand on the threshold of a historic missed opportunity or at the brink of a historic change. Although the current wave of social protest has succeeded in capturing the attention of the public and the interest of decision makers, unless it is translated into the development a new social-economic agenda for Israel, it will go down in history as a missed opportunity. The new agenda that is necessary for Israeli society is comprised of three areas: expanding the welfare state, reducing economic centralization while increasing competition, and setting new rules of the game in the labor market.

Strengthening the foundations of the welfare state involves investing more in public education, strengthening and expanding public health services, and extending more generous aid to the underprivileged in Israel. This kind of social agenda, in all honesty, requires funding. We must reject positions that demand increased public spending on education, health, and welfare, while simultaneously calling for the lowering of taxes. Such a move would undermine Israel's economy and harm Israeli society. The first people to suffer from an economic crisis are the most disadvantaged groups in society. We must not adopt the economic irresponsibility of Greece or Argentina.

In order to make the slogan "a welfare state for one and all" a true reality, it is necessary to raise taxes, eliminate tax exemptions, and eradicate preferential, sectoral budget allocations. It is possible to raise taxes without substantially harming the Israeli economy. Strengthening Israel's social infrastructure will yield a high return, one that is expected to be greater than the damage caused by the negative disincentives associated with raising taxes. Israel cannot grow over time with such a fragile social infrastructure. One of the manifestations of this is the poor achievement of Israeli children in the area of education. In addition, many studies have shown that excessive inequality inhibits the growth of the economy. That means that investing in educating Israel's children and reducing economic inequality could be a boon to economic growth, despite the taxes that would be required to finance these endeavors.

The second area is reducing economic centralization and increasing competition. The prices of some goods in Israel are significantly higher than in other places in the world because of limited competition. To reduce centralization dramatically, Israel must prevent a few individuals from the business sector from controlling a large amount of capital with a small amount of capital. This can be done by eliminating the pyramidal structure of Israeli companies, separating the ownership of non-financial corporations and financial corporations, and prohibiting owners of financial corporations from controlling the media. In addition, the Israel Antitrust Authority must be equipped with more tools for increasing competition.

The third area is the labor market. We must not accept the proliferation of employment agencies. We cannot accept the fact that Israel has one of the highest rates of workers who are employed by contractors. The government must take the lead in creating a new mindset that views the employment of cleaners and security guards by contractors as an unacceptable practice. We also should not accept the weak enforcement of labor laws in Israel. Despite the fact that Israel has progressive labor laws, too many workers are subject to abusive employment conditions in Israel. The government must allocate more resources to enforcement and must act firmly and decisively against employers who violate Israel's labor laws. We also must not accept the vast numbers of foreign workers in the labor market. There are currently six foreign workers for every ten Israelis with low levels of education (i.e., less than 12 years of schooling). This phenomenon is morally corrupting and harms the weakest workers, and is manifest in the dramatic rise in the poverty rate among working families in the past decade. We also must not tolerate the soaring salaries of executives. The Government must indicate that a situation in which a person allows himself to earn a monthly salary of six or seven digits without any concern for the welfare of his cleaning staff or the security guard at the entrance to the workplace is morally reprehensible. Imposing an extremely high tax rate on such individuals could serve as this type of moral indicator.

It is heartening to see that today's young people are not willing to accept the rules that my generation applauded or felt too old fashioned to appeal. Translating the current social outburst into a new social-economic agenda does not have to be completed immediately. Today's young protestors should demand the development of a social-economic plan for the next decade, in accordance with the principles of the new agenda.

Dr. Momi Dahan is a Senior Fellow at the Israel Democracy Institute and the Head of the School of Public Policy at Hebrew University.

This article was originally published on the Ynet website on August 5, 2011.