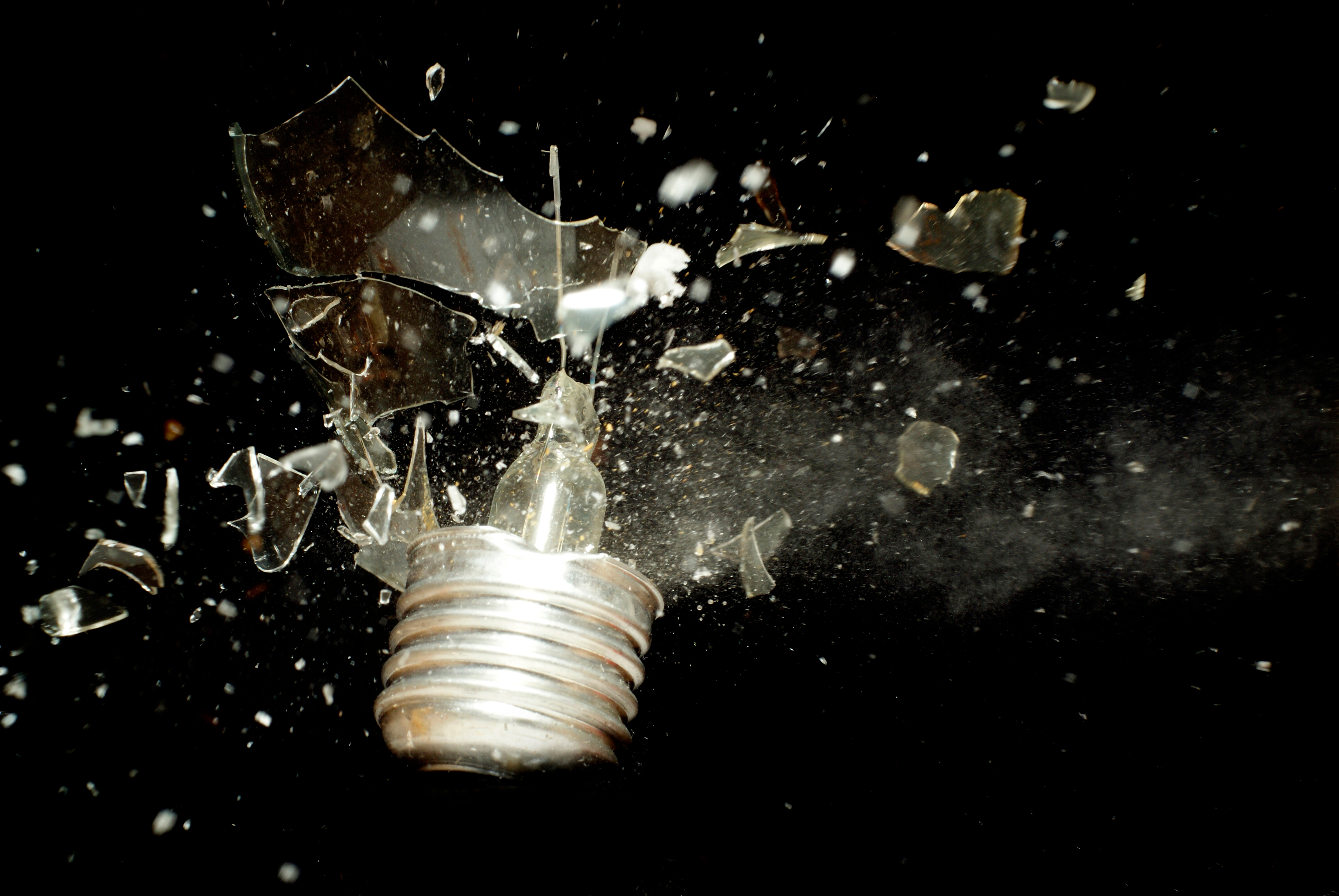 In the spirit of a new year, let’s talk about innovation.

In Israel, 2016 will long be remembered for its many novel endeavors. In January of last year, an official Innovation Authority was established and “innovation platforms” sprouted up as rapidly and widely as mushrooms after a hard rain — everywhere from the Israeli Air Force to the Civil Service Commission. In general, innovation has become such a buzzword in Israel that as a senior-level civil servant in one of Israel’s government agencies told me, “Forget research and development, all you have to do to receive funding today is to create innovation units.”

The problem is that the ongoing discourse on innovation does not answer the fundamental question of what exactly is meant by the term. Rather, we are inundated with simplistic calls for more innovation in government and complaints about why there isn’t enough: lack of competition and the absence of any incentives to improve; government red tape; incompatible administrative systems; and the generally risk-averse nature of government agencies.

We have been flooded with suggestions on how to promote innovation: streamlined tender procedures; greater commitment by decision makers to innovation; development of transparent work processes; appointment of special task forces dedicated to innovation; incentive plans; dissemination of relevant best-practice procedures; and, of course, out-of-box thinking.

What was once called good government, then government efficiency, followed by synergy and optimization, has now morphed into today’s drive for more innovation. This is how clichés are formed.

It should be noted that the innovation fever hasn’t only struck the halls of government. Indeed, innovation has become a cottage industry, replete with its own experts, institutes and consultants.

First and foremost is Clayton Christensen from the Harvard Business School, whose The Innovator’s Dilemma, first published in 1997, transformed the American scholar into the world’s foremost authority on disruptive innovation. Even though Christensen’s theories have come under increasing attack over the last couple of years, especially as a result of their irrelevance to the public sector, the train, as the saying goes, has already left the station.

Indeed, all the euphoria surrounding innovation masks a basic inability to define its potential relevance to the running and functioning of government.

Will innovation finally solve longstanding problems related to government inefficiency? Will it lead to the digitization of government services? If so, what would make such services so novel?

In addition, with the hubbub about transforming the private sector into a giant innovation platform, one fundamental question has been ignored: Is it really necessary? There is high probability that the answer is no.

All the euphoria surrounding innovation masks a basic inability to define its potential relevance to the running and functioning of government.
No one doubts that government bureaucracies need to function in a more efficient manner by providing real solutions to problems in real time. However, Christensen’s disruptive innovation is characterized by a very high degree of risk, and is thus more appropriate for the private sector.

Rest assured, major technological changes will eventually infiltrate the public sector organically, without the need to actively seek out and implement innovation.

In that spirit, I would like to propose two suggestions for replacing Israel’s national obsession with innovation with more practical policies — suggestions that would be valid for any democracy.

At the institutional level, it is very important to keep strengthening the research and strategy units that currently exist within government agencies. These units are tasked with first assessing the organizations in which they operate and then presenting solutions to problems that arise. As such, there is no need to create special innovation units.

Second, on the substantive level, the discourse on innovation must be replaced with a dialogue on digital literacy. Today’s civil servants need to learn about and cope with such issues as the right to privacy and the threats to it; the concept of an open and transparent workplace; the relationship between man and machine within the public sector context; and public information management in the digital age.

Instead of chattering on about innovation, decision makers would do well to become better acquainted with the key issues related to the opportunities and tensions that exist between technology, the law, society and government. Moreover, these important members of the public sector should not accept as true the widely accepted belief that “You can’t stop technology.”

If we do not implement these two recommendations, we will continue to be barraged with innovation promises to the world, which ultimately prove to be hollow.

Good public sector leaders do not need to be innovative. In 2017, it is much more crucial that they be digitally literate.

This op-ed was first published by Tech Crunch.