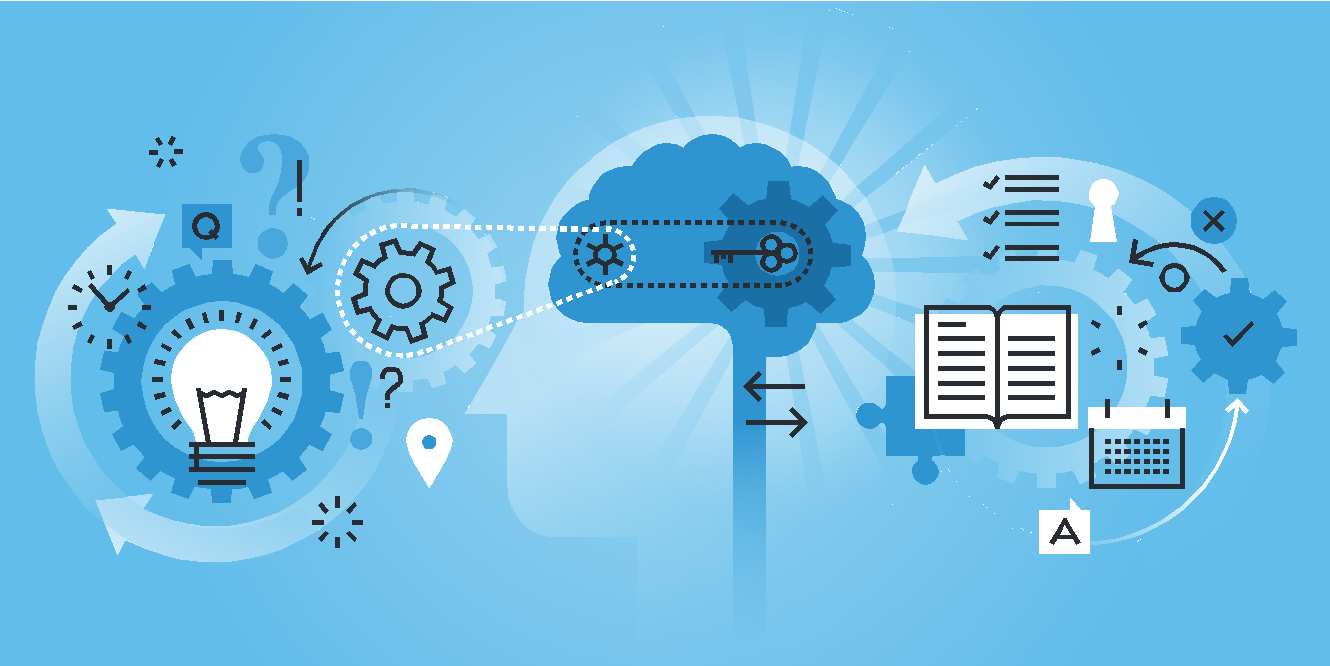 Dan Senor and Saul Singer famously dubbed Israel the “Start-Up Nation.” We blaze trails in fields such as artificial intelligence, deep machine learning and big data analysis. Our optimism, originality and chutzpah have turned Israel into a leading global hub of technological innovation.

As Google CEO Eric Schmidt explains: “Israel is booming in terms of entrepreneurship because you have a culture that allows you to challenge authority and question everything.”

We have more companies listed on NASDAQ than any other country except the United States and Canada and rank 15 out of 144 for technological readiness in the World Economic Forum’s Global Competitive Index. So here’s a question for Israel’s entrepreneurs: If we are so “ready” to harness these cutting-edge technologies, why can’t we seem to pull the trigger and better government at home?

Until now, the private-sector innovation sector has not managed to affect the antediluvian habits of the Israeli government. Earlier this year, Prime Minister Benjamin Netanyahu announced that “the time has come for the Start-Up Nation to also have a Start-Up Government.”

I agree. But can it be done?

Stuck in a Previous Era

Israel’s progress toward e-government has been uneven. On the one hand, the Israeli Health Ministry announced earlier this month plans to collaborate with Jerusalem startup companies to promote digital innovation in the health system. And Israel is a proud member of the D5 Forum, the network of leading digital governments. On the other hand, it wasn’t until earlier this year that the Israeli government required its agencies to enable citizens to contact them and submit forms via email—as opposed to fax. Many government websites can only be viewed properly on Internet Explorer. And the Survey of Israel center, the main source of geographic data for maps, which is funded by the Israeli taxpayer, requires payment for use of its statistics, rather than making them available by request for industry advancement.

One of the biggest challenges is data transparency. I was recently involved in efforts to place national and municipal budgets online. But in other areas, we are lagging far behind the advanced members of the OECD. For instance, police data on crime are not open to the public, and neither is information about the purchase and sale of apartments. Imagine using Waze and being alerted in real time that you are about to enter a street on which there have been more than average accidents. You might choose to drive more cautiously or even take a different route. But this can only happen if the traffic police released information about accidents in real time.

If Israelis had access to information about how often and for how much money apartments in various areas sold, and if they had access to crime rate statistics for the various areas in which they are looking, it would empower them to make better purchasing decisions – without realtors as middlemen. Ultimately, this would improve the industry.

Similarly, if the National Insurance Agency provided information about individual benefits in a more centralized and accessible manner, there would no longer be a need for external companies to represent people or explain them their benefits, resulting in tremendous savings.

A barrier to data sharing is that different government offices use disparate platforms and thus cannot transmit data among them. Responsibility for e-government and digital accessibility is split up among a number of agencies, each of which operates under the aegis of a different ministry (and some of which are shuffled from one ministry to another in response to political pressures). The government requires competitive bids prior to the acquisition of new technologies that may be in the hands of a single disruptive start-up. All this, of course, creates excessive bureaucracy and roadblocks that are difficult to overcome.

Recently, the Government of Israel passed a historic resolution: Official databases, in fields such as weather, transportation, housing, education and health, will become open and accessible to the Israeli public by “default” – although the change will not take effect until 2021, an eternity in “tech time.”

A country as small and vulnerable as Israel cannot afford to have anything but a “best-of-breed” government—one that capitalizes on the latest in technological innovation to provide cutting-edge services to its citizens. For this reason, the transition from Start-Up Nation to Start-Up Government is among the most important challenges facing Israel this century. Tackling it should create win-win situations for hi-tech entrepreneurs and government officials.
Take database development: Were the government to introduce the “open by default” policy next year, industry leaders could join with leading academics and senior regulators to develop privacy regulations that would govern the use of government databases. Start-ups and venture capital firms, such as Moovit free transportation app or Madlan home buyers support website, which rely on medical, transportation and statistical big data would be the first to benefit.
These companies’ success stories would give decision-makers incentives to make more and more data accessible to the public, thereby stimulating innovation and industry.

Of course, removing bureaucratic hurdles to e-government is not the only thing that needs to be done. To complete the transition, we must also grapple with the ethical dilemmas presented by the digital revolution.

Opening databases to the public is expedient and even sexy when it is seen as furthering progress and propelling economic growth. But what if it exposes misconduct or violates privacy rights? Clearly, authorities will need to articulate and internalize new standards of transparency and privacy.
In Britain, for example, a change in policy led to the controversial disclosure of the salaries of public-sector employees. Similarly, the opening of educational databases has exposed acute social disparities that are the subject of fierce public debate.

In Israel, because of our centralized system of socialized medicine, the healthcare system has access to a wealth of sophisticated health data sets that could improve health and healthcare in Israel and abroad. We must ask ourselves, knowing that this data could be worth a lot of money for the State of Israel, can we sell medical companies access to our medical records that enable them to advance medical research?

Similarly, what can these companies do with our personal profiles? What can they not?

Privacy is a requirement for the proper functioning of any democratic society.

Another challenge: Israel is a leader in the development of robotic heuristic systems, including autonomous vehicles. These systems pose complex moral questions about driver responsibility, human rights and privacy. The government must address such questions expeditiously and reduce the lag between where the market is and where authorities stand.

Recognizing these challenges, myself and a larger team of professionals are working with industry leaders and senior officials to facilitate the transformation of Israel’s Start-up Nation into one of the most advanced e-governments in the world.

Among other initiatives, we aim to develop recommendations for budget transparency, new technologies that support better government services, rewrite Israel’s privacy protection laws to meet the requirements of the digital age, and new legal regimes to regulate man-machine decision-making in an age where robotic judgment is replacing human discretion.

We believe that with the right incentives, members of Israel’s high-tech industry can be counted on to translate their knowledge, thoughts and innovation into action to make our government better.

To paraphrase Eric Schmidt, we need to challenge authority vis-à-vis authority itself. Only then will the crucial leap from Start-Up Nation to Start-Up Government become possible.

This article was first published by the Jerusalem Report.

Tags:
Democracy and technology,
democracy,
Democracy in the Information Age,
Center for Democratic Values and Institutions