Two bills based on the IDI research and policy proposals passed preliminary votes in the Knesset. The first anchors the right to equality in Israeli law and the second is a bill regulating digital election campaigns. 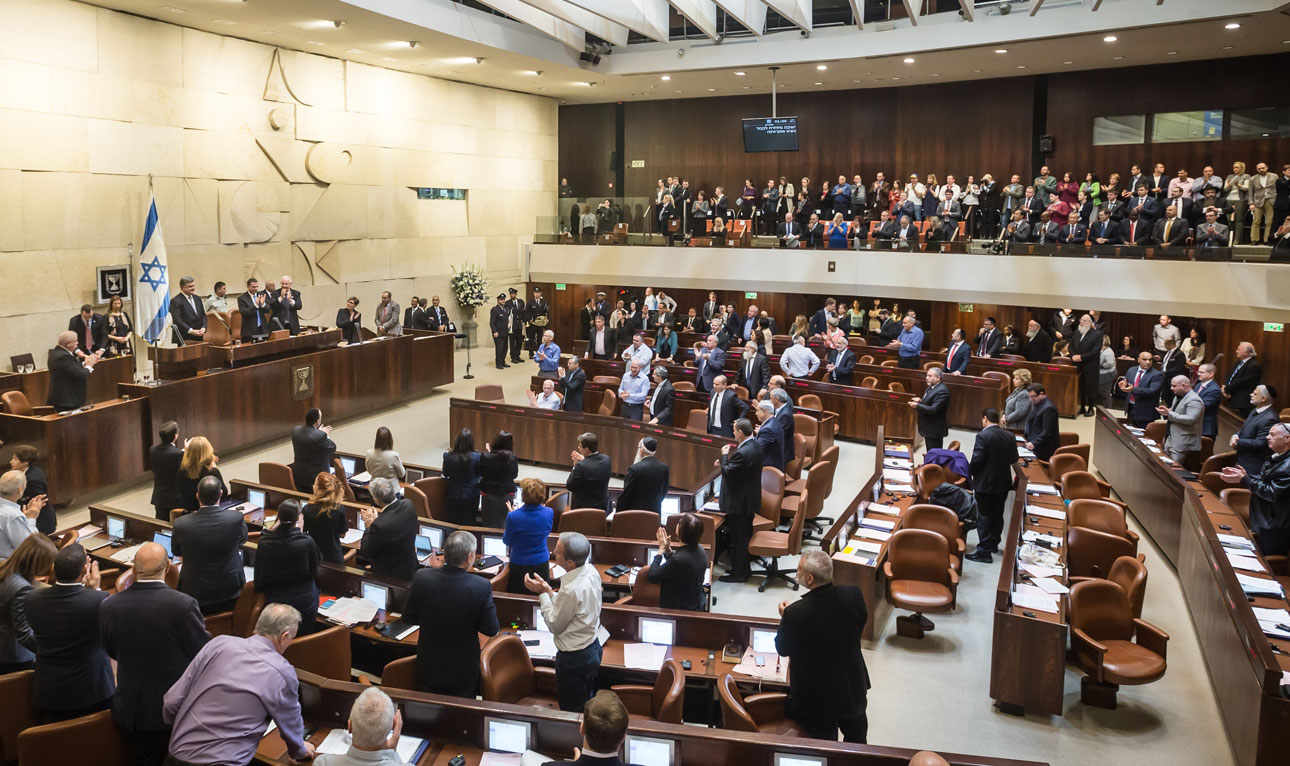 On the Equality Bill

Prof. Yuval Shany, IDI Vice President of Research, who wrote the study on which the bill was based:

"This is a significant achievement for the State of Israel. This bill can somewhat rectify the unfortunate current reality in which Israel's constitutional structure does not provide explicit protection of the right to equality. While the Supreme Court included by way of interpretation the prohibition on discrimination in the constitutional right to human dignity - this right is still quite limited."

"In this respect," adds Prof. Shany, "Israel is an exception in the international landscape. We are the only democratic country in the world whose Basic Laws have to date not explicitly address the right to equality or the prohibition against discrimination."

Link to the study (Hebrew)

On the Digital Campaigning Bill

"This bill will provide a much-needed update to Israel's antiquated campaign laws that no longer reflect today's reality. Most importantly, it will protect the rights of voters and ensure that they are not unfairly manipulated. With campaign advertising tactics changing at an increasingly fast-moving pace, we cannot rely on laws conceived midway through the last century that do not provide Israel with the tools needed to hold free and fair democratic elections."

The researchers noted that the bill, which is based on their proposal, focuses on transparency.

"Regulators should not be charged with intervening and deciding what is truth or not, but rather with the need to have a double-layer of transparency. First, to ensure that all campaign materials are clearly marked as such and not as independently produced. Second, that it is clear who stands behind campaign materials and that they not be disseminated by anonymous sources, but rather by specific individuals, campaigns or even countries."