The death of John Demjanjuk of natural causes at a ripe old age left many Israelis feeling that an opportunity for justice was missed. Did the Israeli legal system fail when it acquitted Demjanjuk of crimes against humanity? In an op-ed originally published in Hebrew in Yedioth Ahronoth, IDI Vice President Prof. Yedidia Stern distinguishes between justice and law, and expresses pride that the Israeli Supreme Court ruled as it did. 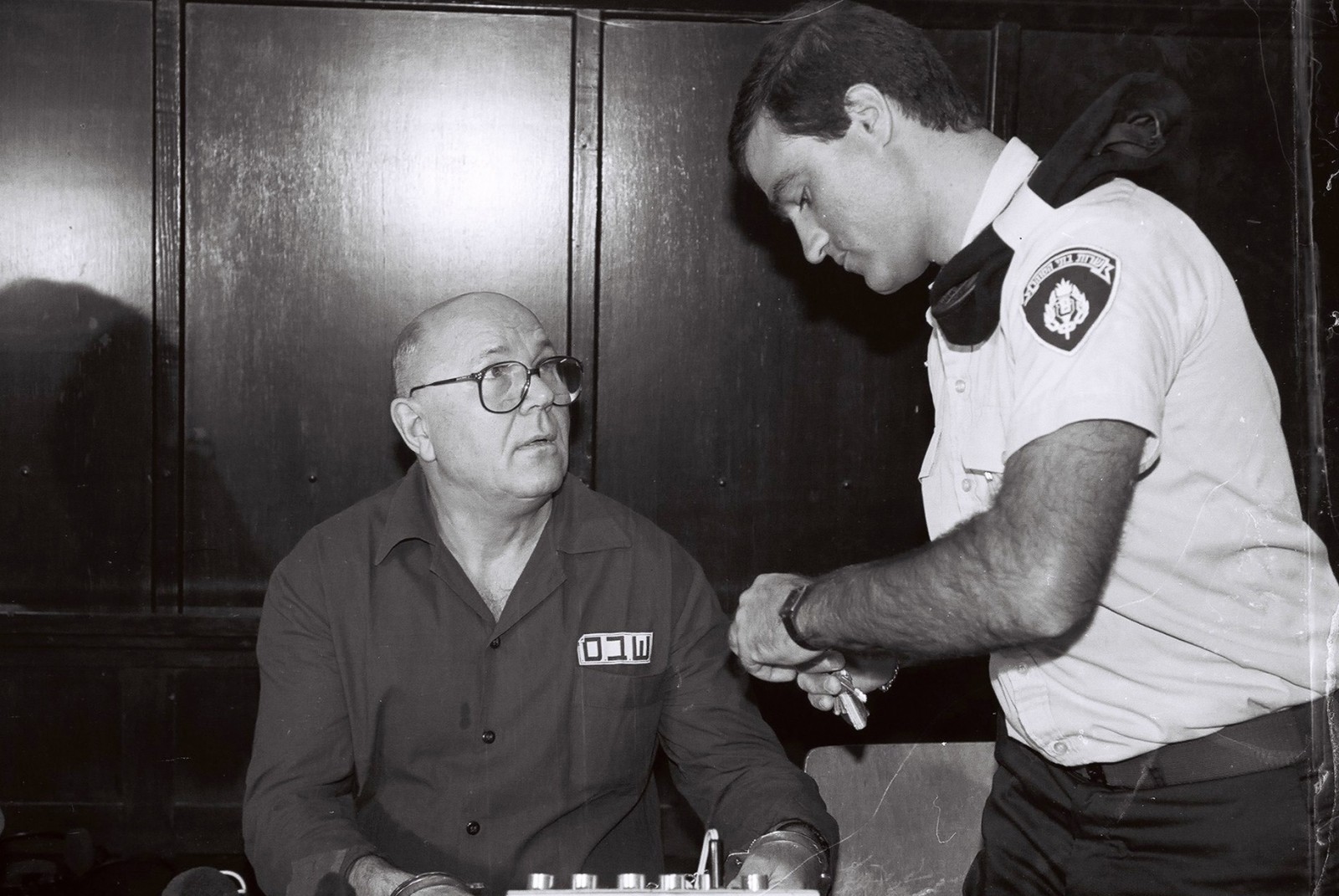 John Demjanjuk is dead. The man who was sentenced to death by an Israeli district court, but was later acquitted by the Supreme Court, died of natural causes at a ripe old age. Thirty years of legal proceedings in three countries have ended, more or less, with a whimper. Most of the Israeli public suspects that Demjanjuk was indeed "Ivan the Terrible," the mass murderer of Jews in the Second World War. As a result, there is a sense that an opportunity for justice was missed. Did the Israeli legal system really fail? The answer to this question lies in the significant difference between justice and law.

"Then two prostitutes came to the king and stood before him" (I Kings 3:16).  Thus begins the description of the most famous legal case in the Western world. King Solomon, the wisest of all men, is asked to render a just verdict and to decide which of the two women before him is the mother of the living child. Substantive law cannot help him, and judicial activism is irrelevant, since the matter before him is purely a question of fact: one woman says "the live boy is my son and the dead one is yours" while the other insists "no, the live boy is my son and the dead one is yours." In the absence of evidence either way, King Solomon could have used his discretion and given the child to one of the two women based on his understanding of the child's best interest. This would have been a reasonable legal decision, but it would not have been just. King Solomon chose a different path.

King Solomon's deep, human understanding created a heartbreaking drama. "Cut the living child in two," he ordered, stirring up instinctive emotions of compassion and envy that stripped away the women's masks and revealed the identity of the true mother. Notably, this most famous Biblical example of lawmaking, which recounts the brilliant move of the wise judge, took place far beyond the confines of the law. As an omnipotent king, Solomon had the practical tools and authority to act in a way that would extract the truth from the illusion of its reflection. Justice was served.

The Demjanjuk trial, like the case before King Solomon, also focused on a question of fact: Was the man before the court Ivan the Terrible? Retired Supreme Court Justice Dalia Dorner, who sat on the district court panel that ruled to hang Demjanjuk for crimes against humanity, believes to this day that Demjanjuk was indeed Ivan the Terrible. Nevertheless, she believes that the Supreme Court was right when it later acquitted Demjanjuk based on the new evidence that was submitted to the court. Although her heart tells her that the evidence was fabricated, she has no way of substantiating that feeling. Therefore, despite her personal certainty about the man's identity, Justice Dorner supports Demjanjuk's acquittal. In a country ruled by law, a person can be convicted only if the rules of evidence allow the conviction-even if it is clear that the defendant is Ivan the Terrible, mass murderer of the Jews. Justice is not served.

We have before us two models for dealing with the inadequacy of human law: the creative model of King Solomon, which strives to attain justice even if it means going beyond the limits of the law, and the formal model of Justice Dorner, which confines itself to the four cubits of the law, even at the expense of justice. The creative model is tempting, of course, but is extremely dangerous: it is subjective, manipulative, and places society on a slippery slope. A judge who rules according to justice, contrary to conventional law, is dangerous to society. Achieving justice is an admirable goal, but is often only possible in an ideal world, where the judge, like Solomon, has received a Divine promise that he has been given an "understanding heart" to judge people. In the real world, judges must confine themselves to the law and rule within the framework of the law.

Beyond the sense of missed opportunity triggered by Demjanjuk's evasion of punishment, I feel great pride: The Demjanjuk trial proved that Israel is a state governed by law in the truest sense of this term. The inner feelings of the Israeli people, world opinion, the experience and intuition of the judges, and the desire for historical justice all pushed, unequivocally, for a conviction. Standing opposite them in the Supreme Court, all alone, were the dry rules of evidence. Justice vs. law. While King Solomon knew how to reconcile the two, "ordinary" judges cannot always do so. The judges in the Demjanjuk case chose law and not justice. In doing so, paradoxically, they raised our moral standing.

Prof. Yedidia Z. Stern is Vice President of the Israel Democracy Institute and a member of the Faculty of Law of Bar-Ilan University.

This article was first published in Hebrew in Yedioth Ahronoth on March 19, 2012 and has been translated and published with permission.