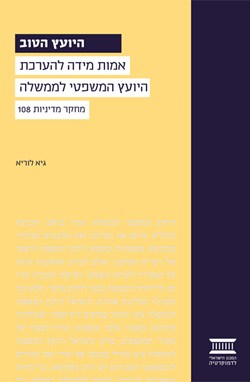 Tags:
Attorney General,
Office of State Attorney,
Center for Democratic Values and Institutions,
Center for Governance and the Economy