On October 1, 2013, in preparation for the renewal of the Knesset's deliberations on the amendments of the governance laws, Prof. Gideon Rahat submitted a professional assessment of the legislation currently under consideration to MK David Rotem, Chairman of the Knesset Constitution, Law and Justice Committee. 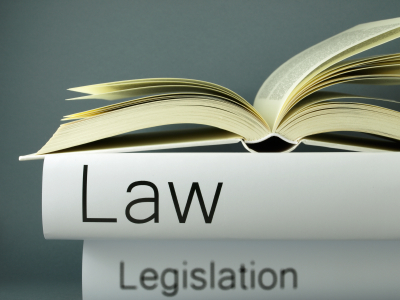 To: MK David Rotem
Chairman of the Knesset Constitution, Law and Justice Committee
The Knesset
Jerusalem

I am writing this letter in preparation for the renewal of the Knesset's deliberations on the amendments of the governance laws and the Constitution Law and Justice Committee's preparation of the proposed legislation for second and third readings. Below you will find the IDI research team's assessment of the various elements included in the two bills, as they are formulated at present, after they passed a first reading in the Knesset.

We believe that the version that is currently under consideration is much better than the original formulations of the bills, since several proposals that we had opposed vehemently have been omitted from the legislation. These include:

We believe that most of the provisions in the current versions of the bills—some of which are unchanged from their original formulations while others have been adapted and modified—are appropriate. However, we have reservations about two problematic components related to the legal electoral threshold and to the mechanism of the vote of no confidence, as will be described below.

Provisions that We Support

We are pleased to have had this opportunity to express our opinion on this matter based on our research and hope that our input will contribute to the consolidation of Israeli democracy.

Prof. Gideon Rahat is Research Director of IDI's Political Reform Project and Associate Professor in the Department of Political Science at The Hebrew University of Jerusalem.