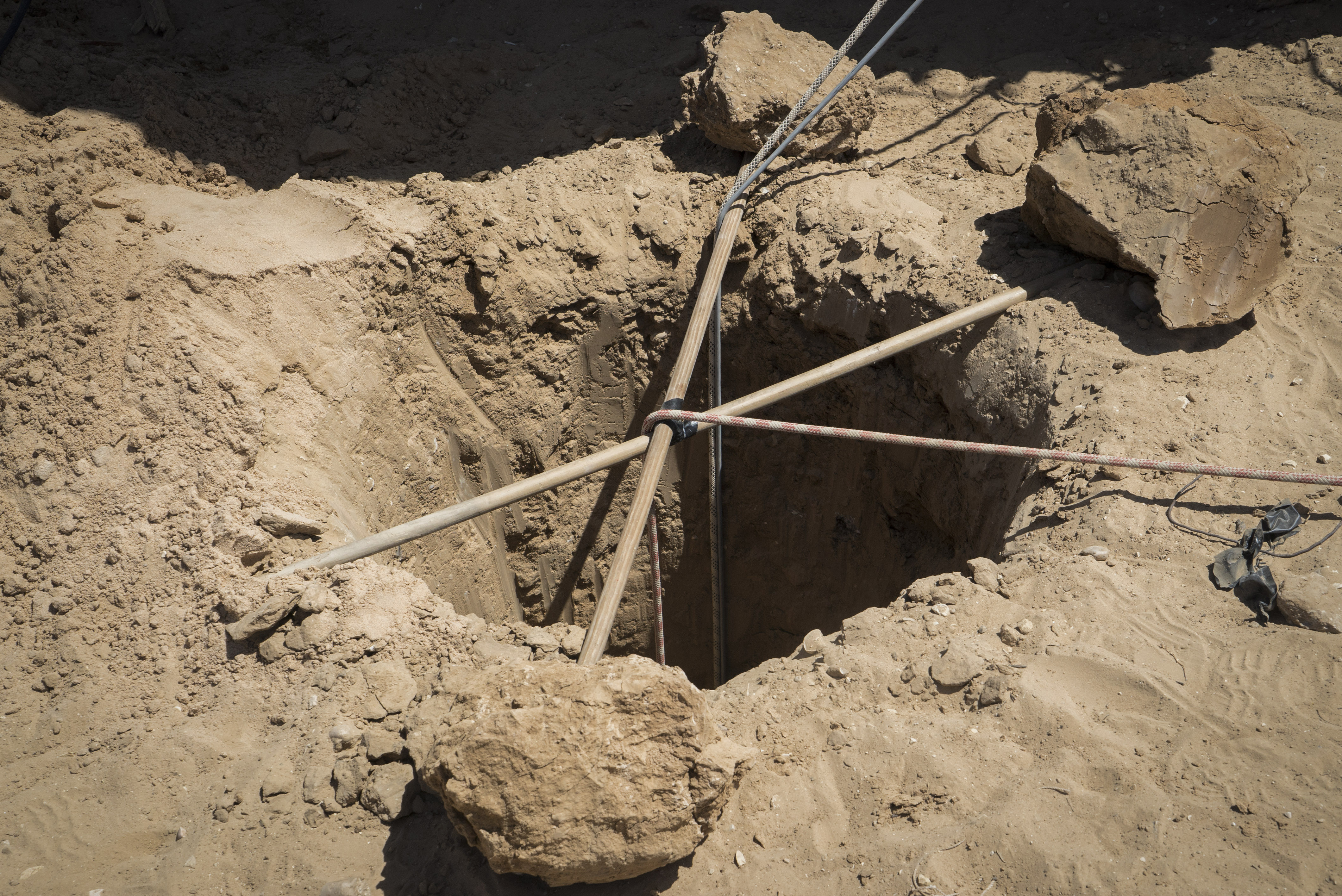 The State Comptroller’s Report on Operation Protective Edge (the third Gaza war) fought in the summer of 2014 contains two major criticisms regarding the Israeli Security Cabinet’s decision-making process. The first is leveled against the prime minister, defense minister, National Security Council and General Security Agency for not having provided the security cabinet with appropriate and comprehensive updates regarding the escalating threat of Hamas’s tunneling activities. The second criticism is primarily directed at the Israel Defense Forces for failing to cooperate fully with the National Security Council.

On the first point, the report found that the security cabinet — Israel’s highest civilian decision-making body on defense matters — was almost completely unaware as to the enormity of the tunnel threat to Israeli citizens. Moreover, the security cabinet was left in the dark with regards to the plan that had been developed by the prime minister and defense minister to address this major threat posed by Hamas to Israeli civilians.

While there is no way to know whether the military picture would have been different had members of the security cabinet been kept abreast of the tunnel threat, there can be no doubt that what occurred was a failure of Israel’s democracy.

The adoption of this protocol was the result of one particularly bitter lesson learned from Israel’s previous wars. Specifically, the Agranat Commission of inquiry, set up to investigate failings in the Israel Defense Forces in the prelude to the Yom Kippur War, found that a major problem was the excessive independence of the prime minister and defense minister to make decisions on defense matters, without input from other members of the cabinet.

The subsequent lesson — that the circle of decision-makers on defense matters must be expanded and that the involvement of the Israeli Cabinet become mandatory — was written in the blood of Israeli soldiers.

These are all excuses.

The prime minister has the authority and ability to remedy the cabinet’s failings, if, in fact, such failings exist. The fact that he has not done so raises the suspicion that the security cabinet’s lack of involvement stems from his unwillingness to give up the special security powers that he holds as prime minister.

As previously stated, the state comptroller’s report contains another criticism, regarding the lack of cooperation between the military and National Security Council. After the Second Lebanon War, the government wanted to implement a recommendation that had been given particular emphasis by the post-war Winograd Commission of inquiry: the establishment of a strong National Security Council that would both enable the security cabinet and prime minister to oversee security agencies and suggest alternative operational strategies to those proposed by the IDF.

However, the state comptroller’s report documents the defense minister’s lack of full cooperation with the National Security Council, and his denial of its ability to propose alternative strategies to those promoted by the IDF. The report also mentions the burdensome requirements that the chief of staff imposed on all cooperation between the IDF and National Security Council. It seems that here, too, what lies at the core of the disagreement is a power struggle. The IDF, not at all eager to give up the exclusive control over Israel’s defense strategy it has had over so many years, delayed the development of the National Security Council, whose role is to offer viable alternatives to strategies proposed by the IDF.

Therefore, once the headlines about the State Comptroller’s Report on Operation Protective Edge have faded, the prime minister must make sure that the security cabinet can act appropriately and as required, and that the IDF cooperates with the National Security Council and enables it to do its duty as the law demands.

Israel’s citizens have paid dearly in the past for the centralization of power in the hands of the prime minister, and for the IDF’s exclusive control over strategic planning. We must never stop demanding that past lessons be applied before the next war.