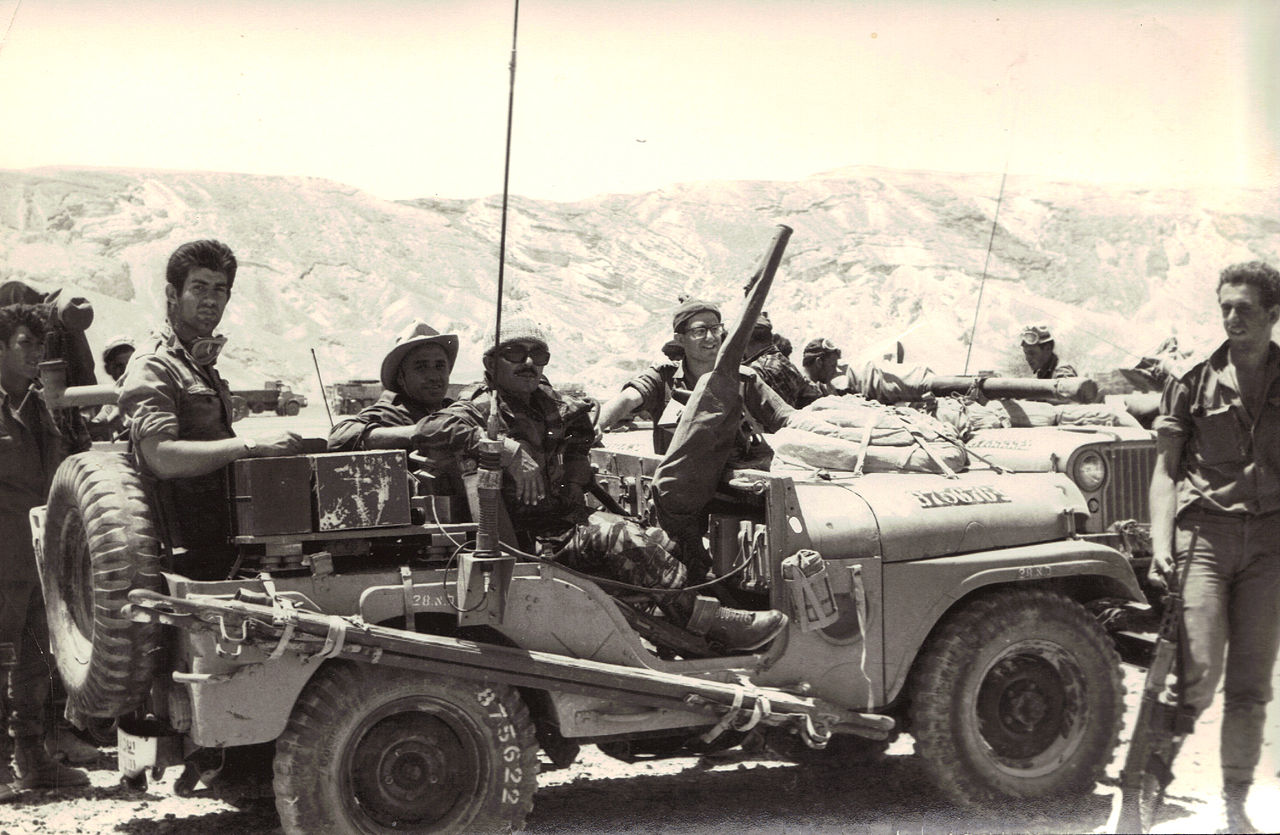 As we mark the 50th anniversary of the Six-Day War, Israel is still living with the legacy of those fateful days, when the future of the young Jewish State seemed to hang in the balance.

While many point to 1967 as the high-water mark of “liberal Israel,” after which public sentiment hardened, the reality is much more complex. We know this from detailed opinion surveys taken before, during, and after the war, a half a century ago by the Guttman Center for Public Opinion and Policy Research (today part of the Israel Democracy Institute).

In these groundbreaking polls, analysts measured the mood and policy preferences of the Israeli public. The results should give pause to the common thesis nowadays about the growing extremism of Israeli society.

One conclusion from the data is that the readiness of the Israeli public to make concessions for peace has grown over time. In June 1967, following the war, over 90% of Israelis supported holding on to Jerusalem’s recently captured Old City “at any cost,” and more than 80% said the same regarding the West Bank. Contrast this with today’s numbers, which consistently show that a majority of Israelis favor a two-state solution, including territorial concessions.

Notably, even in the immediate aftermath of the war, 60% to 70% of the public were in favor of “small concessions for the sake of peace.” And in the post-victory euphoria of 1967, only 2% of the public thought that reaching a peace agreement was “impossible.”

The question of exactly how Israel should reach such an agreement has remained more or less constant over the years. A full 82% of the public thought that peace had to come via bilateral talks, while less than 10% thought an agreement should be mediated by an external actor like the United Nations or a foreign power.

Wariness about international bias and foreign intervention in the Israeli-Arab conflict, it seems, has persisted even half a century later. Israelis continue to believe that their fate should remain in their own hands.

At the same time, Israel’s internal social cohesion has held remarkably constant over the last five decades. In 1967, 84% of the public thought that relations between Ashkenazi and Sephardic Jews were good (although a majority did maintain that there was discrimination) — a surprising data point given the very real improvements in social mobility and equality in the intervening decades.

This article was first published by The Forward.

Surveys: 50 Years Since the Six-Day War