In Britain, nationwide referendums are a rare event. This development highlights an issue that many of today's democracies are struggling with: the ongoing tension between direct and representative democracy. Is a national referendum a shining example of the democratic ideal put to practice, or does it represents deterioration to cheap populism? 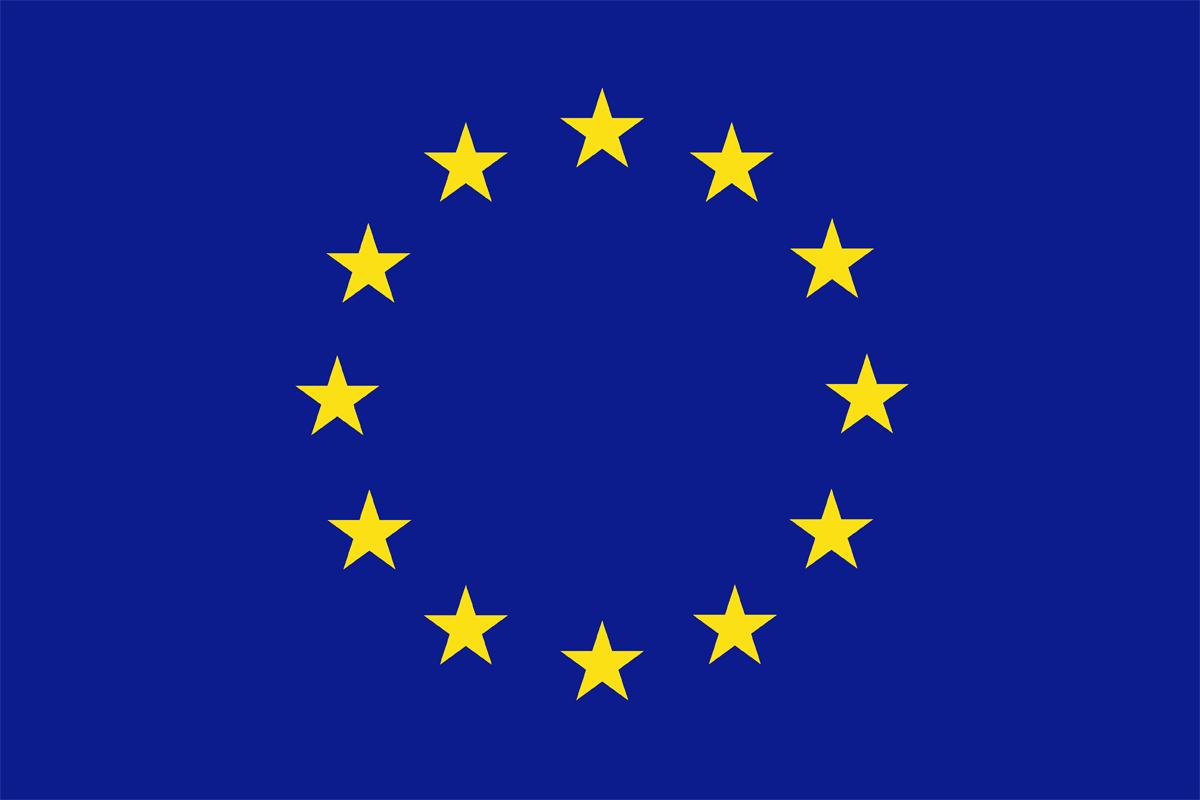 On Thursday, June 23, 2016, something monumental will occur in the United Kingdom. British citizens will decide by referendum whether their country will remain in the European Union or withdraw from it (a move popularly known as Brexit). The European Union that the British people joined four decades ago is very different from the EU of which Britain will vote to be a part.

Beyond the question of the far-reaching implications for the future of the European Union, if Britain leaves it, the referendum provides an opportunity to examine the way a stable, established democracy like Britain uses the general vote of an electorate on a single question to make critical decisions regarding the country's future. Is the national referendum a shining example of the democratic idea fully realized, or is it indicative of deterioration to populism that enables politicians to escape responsibility on weighty decisions of state?

In Britain, a referendum on the national level is an exceedingly rare event. The upcoming national vote will only be the country's third. The first was held in 1975, when citizens of the United Kingdom voted to keep their country inside the European Union that they had joined two years earlier. In 2011, a second referendum was held, on the issue of electoral reform, which was ultimately rejected  The current referendum is the result of British Prime Minister David Cameron's promise to bring the issue of continued membership in the EU to a public vote. It should be noted that even though the results of a referendum are not constitutionally binding, the decision that is made will realistically and politically speaking obligate the government to act on it.

One of the most frequently arguments against the use of a referendum complaints is that the public is simply not knowledgeable enough about the issues to make an informed decision. To this point, the Central Election Commission in Britain that reviewed various phrasings of the questions to be presented for referendum noted in its published report that when some citizens were asked whether Britain should remain a member of the EU ("be a member"), some of them had no idea that Britain is already an EU member.

Understanding that the actual wording of the question may itself confuse the public or skew the referendum's results, (the original parliamentary bill regarding the current referendum question referred only to the possibility that Britain would remain in European Union ("yes" / "no") and the research revealed that there were citizens who felt that this wording was not neutral. Such was also the case regarding the use of the phrase "to remain" as opposed to "to stay").  The final version of the referendum question was stated as such:

To deal with the problem of British citizens' lack of sufficient knowledge, the "Political Parties, Elections and Referendums Act" (2000) established rules for a public education campaign leading up to a national referendum, which importantly provides valuable information to the public regarding the issue at hand and the main arguments in favor of and against it, so as to facilitate an informed decision.

In addition, since this is an issue of national sovereignty and autonomy, there is a widely accepted perception that in democracies such decisions should be made directly by the sovereign, through mechanisms of direct democracy, which does not necessarily translate to the evasion of difficult decisions by politicians. For example, Australia conducted a referendum on the issue of turning the country into a republic and separating from the British monarchy. New Zealand in 2016 conducted a referendum on adopting a new national flag.

Another argument against the use of a referendum is that it allows politicians to shirk responsibility by transferring the decision to the public. The current referendum is particularly interesting since the majority of British Parliament actually favors remaining in the EU. So, if the decision of the public turns out to be against remaining, this will be strong evidence of a collision between the democratic will of the people as embodied in parliament and the actual wishes of the public. Moreover, if the public votes for leaving the European Union, parliament and the government will have to approve legislation to implement policies that facilitate this exit, in contrast to their own positions on the issue.

However, such conflicts between sovereigns and their representatives are not especially rare occurrences within democracies in general, and within the context of referendums on the issue of EU membership specifically.  For example, citizens of Denmark and Greece passed resolutions that opposed the position of their respective governments. In 2000, Danish citizens rejected the proposed adoption of the Euro and other aspects of EU integration. And about a year ago, Greek citizens rejected the European Union's proposal for an economic austerity program. In addition, French citizens voted in 2005 against the European Constitution, a result that surprised many and sent out warning signals about the fate of the European Union.

Within the context of the current referendum, there are several arguments in favor of it being held. One point in favor is that it is only logical that since the decision to stay in the EU around 40 years ago was by referendum, that therefore a referendum should be held to decide otherwise. In addition, other states have held referendums on the question of joining the European Union. Proponents of the referendum also note that the implementation of British Prime Minister Cameron's promise to resolve the issue of EU membership by national vote serves to strengthen the public's confidence in the political system and its leaders. Finally, the referendum enhances the British public's democratic education via an intensive public discussion on the issues at hand, which has led to an increase in the political participation of citizens as well as an expansion of their political knowledge.

Open questions regarding the referendum include the actual voter turnout and if voters come from across all segments of society. Low voter turnout is likely to weaken the legitimacy of a decision that is reached by simple majority.

It would be wrong to impose the British example on Israel. Israel has already passed  Basic Law: a referendum according to which any government decision to withdraw from territories currently under Israeli sovereignty must be submitted to a referendum. However, what we can learn from the United Kingdom is how to ensure that a referendum is conducted in an orderly and fair manner that will contribute to greater civic engagement in the decision-making process.

An example of this is the role of the Central Election Committee in preparing citizens of a country for a referendum (i.e. research on the wording of the question, approval of campaigns for and against) as a strictly professional body, in contrast to the situation in Israel where such a committee is a political entity. In addition, the UK has displayed a courage of political conviction by way of expanding the right to vote (citizens of the British Commonwealth, Gibraltar and Malta are entitled to vote).

However, in Israel, despite the fact that the law states that everyone with the right to vote should be able to exercise this right, there are still voices within the public discourse calling for the exclusion of Arab Israelis or claiming that any decision that is voted on is inherently illegitimate unless it has a "Jewish majority."

Britain's referendum highlights an issue that many democracies are struggling with and that is the tension between direct and representative forms of democracy. The crisis of confidence in politicians and political institutions and the political system's lack of responsiveness to the needs of citizens are strengthening the case for using procedures that are more characteristic of direct democracies.