On November 26, IDI Former President and Founder Dr. Arye Carmon appeared at a joint session of the House Committee and the Constitution, Law, and Justice Committee and warned that the concept of referendum is antithetical to the principles of democracy. In an op-ed originally published in Haaretz, he explains his reservations about the "Referendum Bill." 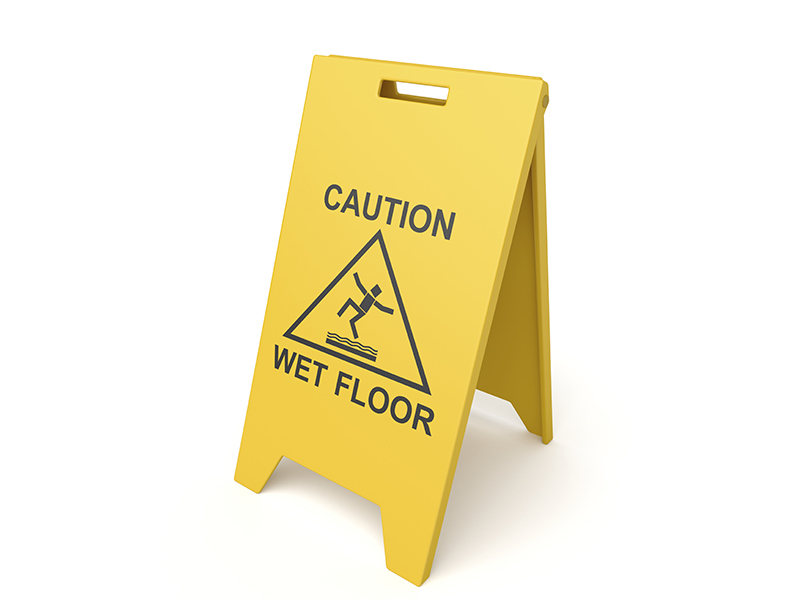 This week, the Knesset is debating the proposed "Basic Law: Referendum," in proceedings that have been defined as "accelerated" from the very start. "Accelerated" and "referendum" are two terms that are usually separated by an abyss. The artificial connection that has been created between these concepts is a reflection of Israel's shaky constitutional infrastructure—a flimsy construction made of reeds. A referendum is alien to parliamentary democracy, a system in which elected representatives serve as intermediaries between the people and the decision-making process. It is direct democracy at its most radical. Whereas representative government is based on constant striving to reach consensus and to create coalitions based on compromise, a referendum always has "winners" and "losers."

In November 2010, the Knesset approved a bill mandated that any decision to withdraw from territory that has been under Israeli law and administration must be ratified by a national referendum. Three weeks after that law was passed, Dr. Mohammed Wattad of the Zefat Academic College petitioned the Israeli High Court of Justice to repeal it because it was enacted as regular legislation rather than as a Basic Law. The Supreme Court heard the petition with an expanded panel of seven judges headed by Deputy Chief Supreme Court Justice Miriam Naor. In November 2012, the Court issued a decree nisi—a court order that takes effect only when a certain condition has been met—against the Knesset and the State. This past August, just before the Knesset's summer recess, the Knesset approved the first reading of the law in a new incarnation as Basic Law: Referendum. At present, in accordance with the court order, the Knesset is preparing for an "accelerated hearing" on the proposed Basic Law, in order to prepare it for its second and third reading.

Each of the chapters of this drama, of which three chapters have already been written and the fourth is underway, reflects the shaky constitutional foundation of Israeli democracy. First, the Knesset made a mistake when it passed the referendum bill as regular legislation in 2010. A discussion of any essential mechanism of democracy, such as a referendum, should only take place in the context of a constitutional debate that focuses solely on the mechanism itself and whether it is appropriate for Israel's representative parliamentary democracy. Such discussion must be devoid of politics (in the case at hand, the context is the possibility of a peace agreement that includes withdrawal from territories under Israeli control). However, the circumstances of our life in Israel emphasize the gap between the heavy burden that rests on the Israeli public and political system, and the frail shoulders of the system, which has difficulty carrying the load.

The question of the future borders of the State of Israel is at the center of a deep social-political divide, and as part of the ongoing political struggles, the representatives of each side of the debate are importing mechanisms from the toolboxes of other regimes, without compunction or consideration of the long-term constitutional price that we are all likely to have to pay. Indeed, it is possible that the regular law, which has already been passed, is a recipe for undermining the status of the Knesset, deepening the rifts in Israeli society, marginalizing the opposition, and excluding minorities. It may pose a tangible threat to the politics of inclusion and consensus—the lifeblood of Israeli democracy.

Second, once the law had passed, in the absence of a constitution that provides criteria for the law's interpretation by the Court, the Court should have rejected Dr. Wattad's petition out of hand. Unfortunately, however, the Court is also a player in this drama. In the absence of a constitution, Israel's constitutional foundations are shaky, and their flimsiness becomes especially pronounced in the face of the intense differences of opinion that divide Israeli society and that become even more intense when it comes to the territories in the West Bank. The Knesset is the natural place for expressing these types of political differences. If one considers the welfare and resilience of Israeli democracy over time, it is clear that passing the referendum law was a mistake. But this mistake was related to the structural foundations of our regime, not to human rights or minority rights. And when the Knesset errs in a decision that is only indirectly related to human rights or minority rights, the Court should not intervene.

In this case, however, the Court chose a different path and decided to intervene. This decision can be seen as an additional weight that was loaded on to the frail shoulders of Israeli democracy—a body that is lacking a constitutional backbone. Even worse, by conducting the hearing before an expanded panel of seven judges, the High Court created an unnecessary threat to the Knesset.

This brings us to an additional mistake: the accelerated hearing that is taking place in the Knesset in order to alleviate the Court's concerns. An additional example of the problematic relationship between these two important authorities is taking shape before our very eyes—a political "Had Gadya," with an unending chain of unfortunate events.

None of the chapters of this embarrassing saga should ever have taken place; indeed, all of them would have been avoided if Israel had a constitutional democracy. But unfortunately, that is not the case. We can only wonder whether this drama is unfolding before our very eyes in order to shed light on the distorted and tenuous nature of Israel's constitutional foundations, which are in desperate need of straightening and strengthening.

Dr. Arye Carmon is the Former President and Founder of the Israel Democracy Institute.

A Hebrew version of this article was published in Haaretz on November 27, 2013.