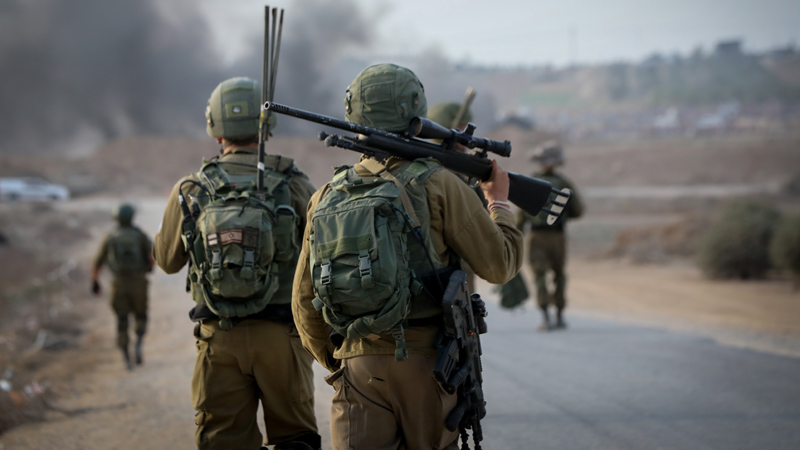 For Israel, coping with the situation in the Gaza Strip is far from simple. The way the situation is handled has security, economic, humanitarian, and political implications. The idea that there is a simple solution—whether “wiping out Hamas” on the one hand, or “lifting the blockade” on the other —is nothing but smoke and mirrors.

What the leadership must do is to study the circumstances in depth, weigh as many alternatives as possible, and devise an ingenious and feasible strategy. Needless to say, it must also display the courage to implement the strategy chosen and a willingness to accept responsibility, even in the face of populist rhetoric.

Education Minister Naftali Bennett’s linkage of the difficulty of handling the situation in Gaza with the dread that military prosecutors ostensibly inspire in combat troops is precisely not the kind of leadership we need.

It is not the Military Advocate General’s office that sets policy for Gaza. Military attorneys help the IDF accomplish its mission and cope with security challenges while complying with Israeli and international law. It is possible to fight terrorism—and with impressive success—while obeying the law. What is more, in the twenty-first century the surefire recipe for failure-- military and political-- is to ignore the restrictions that international law places on armed conflict. No tactical military achievement can be translated into a long-term diplomatic gain if Israel is viewed as a pariah state of war criminals.

This is why the legal advice provided by the MAG Corps to the IDF is not an obstacle or sign of weakness, but, on the contrary, as noted by the Chief of Staff, a core component of its strength and its ability to defend the nation’s security.

There is something else to be said about Bennett’s reference to the troops’ fear of the attorneys: fear often stems from ambiguity and insecurity. Here too, the leadership has an important role to play. The troops must be given clear and legal orders, and only by their commanders. The armed forces are subject to the government’s authority, but when the political echelon seeks to exercise such authority, it must do see by means of formal decisions, and must accept responsibility for them. All too frequently politicians, even Security Cabinet members as well as ministers, prefer to sound off in the media with rash declarations that purport to tell the troops what they should do when-- for example--, they are confronted with terrorists.

Such statements undermine the sense of certainty that our fighters must have. The troops must know that will be backed up to the fullest, even if they make mistakes when doing their job, as long as they act in good faith and stick to the orders they were given.

As a former chief military advocate general, I can testify to the fact that the vast majority of investigations into incidents involving civilian casualties end without trial, based on the principle that we cannot judge, with the wisdom of hindsight, actions taken in a split second in a life-threatening situation. . We acted according to this principle when presented with cases in which soldiers shot Palestinians who were running towards them and ignored warning calls, before realizing they were unarmed. By contrast, soldiers who abused bound detainees were court-martialed.

An unequivocal message must be conveyed to IDF soldiers: If you deliberately violate orders you will be held accountable. Tweets by politicians will not help our soldiers. Backing, yes; cover-up, no.

The article was published in YNET.