Could economic compensation provide a basis for promoting equality for all IDF soldiers and for the ultra-Orthodox sector as well? 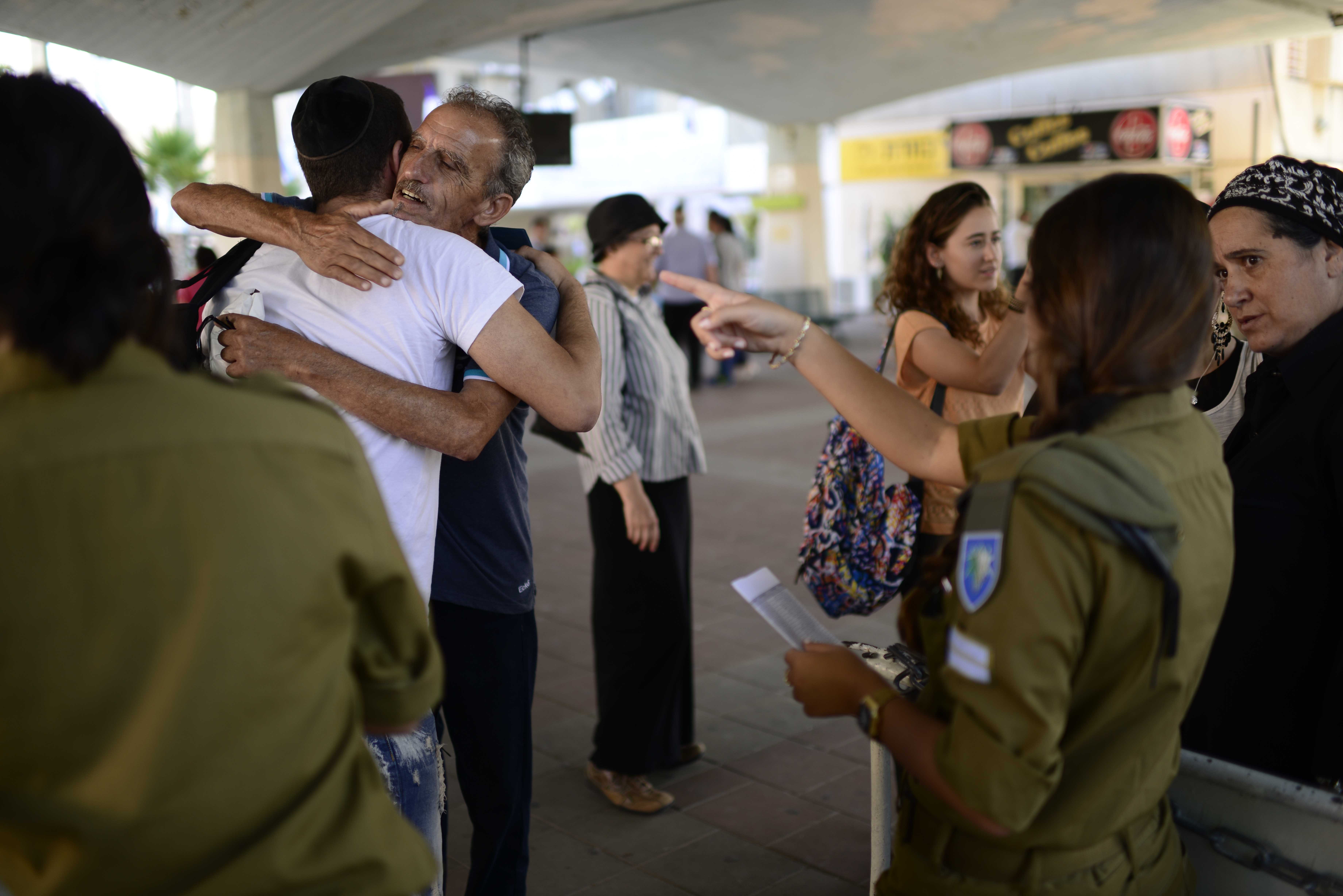 The 20th Knesset was dissolved on the backdrop of the controversy on the Conscription Law as it applies to the ultra-Orthodox. The 21st Knesset had scarcely been inaugurated when it, too, threw in the towel, on account of the very same issue. Is this a new version of the myth of Sisyphus, in which the Knesset is doomed to fail, session after session, in re-enacting the Conscription Law—for the fourth tie in the last 20 years? We believe that this political mess should be tackled by adopting a broader perspective to include not only the issue of military service by the ultra-Orthodox, but also, a change in how active-duty soldiers are treated, and looking at the issue of an equal burden for all more comprehensively, to include socioeconomic issues as well.

In the thicket of disinformation that surrounded the coalition negotiations, most people are unaware that the text for the Conscription Law drawn up by the Defense Ministry and promoted by former Defense Minister Avigdor Liberman was quite moderate. Although, for the first time ever – the conscription targets it sets for the ultra-Orthodox would have been anchored in legislation, they would have been implemented at a slower rate than what we have seen in recent years. The proposed law included, also for the first time, economic sanctions to be imposed if the target would not be met; but their effect would have been diluted because they would apply to all subsidies to yeshivas and Kollels and their students (not just between ages 18-24). In addition, retention of the civilian service track in its current format, despite its abject failure, was part of the modest package deal in the proposed law. The behind-the-scenes ultra-Orthodox involvement in the work of the committee that drafted the bill, left its members with the feeling that a text including these compromises would be able to overcome the ultra-Orthodox hurdle in the Knesset plenum.

But the Defense Ministry failed to take into account the vehemence of the opposition of the rabbi of the Gur Hasidic community. The rabbi, representing the most extreme camp in the ultra-Orthodox community, dragged Agudat Yisrael after him, and it in turn put pressure on Degel Hatorah, until finally Shas jumped on the bandwagon and ensured that the “evil decree” would be blocked. In this context, the Prime Minister’s “compromise proposals” in the course of the coalition negotiations, were in fact his acceptance, lock stock and barrel, of the ultra-Orthodox parties’ position. Instead of conscription targets defined by law, he proposed nebulous goals that would be articulated only in the context of a Government decision, and agreed to the stipulation that the law would not be repealed or amended even if the targets were not met. While it may not be appropriate to adhere to Lieberman’s demand that the bill be passed without changing an iota, his insistence on maintaining its main principles is praiseworthy.

Equalizing the burden for all cannot be achieved only by increasing the number of ultra-Orthodox men serving in the IDF. What is also required is reform in the treatment of all those in active duty. Such a reform would include a significant cut in the term of conscription for men, to even less than the reduction to two-and-a-half years now in the works. The steady increase in the size of each year’s draft cohort will make it possible for the IDF to set differential terms of service for combat and technology-based units, with soldiers serving in these units receiving appropriate financial compensation. The salaries of all service men and women in active duty should also be raised, to compensate them for the heavy price they pay in delaying their studies and their entry into the labor force. An excellent proposal in this spirit was recently advanced by then–Education Minister Naftali Bennett.

A final point relates to the age of exemption of the ultra-Orthodox from military service. The Defense Ministry’s proposal set this at 24. The majority of ultra-Orthodox men who enter the IDF, do so when they are younger—21 at the latest. Many of those who continue to study in yeshivas and kollels are interested in beginning to study or to work before age 24, but the law does not allow them to do so. As part of the reform to reduce the length of service in the IDF, the exemption age should be lowered to 21 or 22. This would allow many fine ultra-Orthodox young men to acquire higher education and find a well-paying job at a younger age. This would both enable them to support their families in dignity, and would lead to greater equality in sharing the economic burden.

The idea of equalizing the burden for all, when viewed in the context of the term of service of all soldiers, along with recognition of the economic price they pay, could be the basis for new legislation promoting equality for all IDF soldiers and for the ultra-Orthodox sector as well.