She is active in a wide range of public activities. A small selection of these activities includes her service on public commissions dealing with such issues as an Ethics Code for the Israeli Parliament, the Presidential volunteers' award; the preparation of a new law on election propaganda (appointed by the Israeli President and the Chair of the Central Elections Committee), and was appointed by the Prime Minster to the board of directors for the Civil Service education program. Since 2021, Prof. Navot serves as a member of the commission tasked with preparing a draft of the Basic Law: The Legislature, presided by the Minister of Justice.

Navot has published widely in several languages. She has prepared written opinions for Knesset committees and for the President of Israel on constitutional questions. She received a special award from the Movement for Quality Government in Israel, the prestigious Zeltner prize for a special contribution to Israeli society in the field of law, and the "Ometz" award for a special contribution to the battle against corruption.

In recognition of her extraordinary teaching skills, Navot was the recipient of the teaching excellence nomination, for almost 30 consecutive years, and the Inspiring Lecturer award, by the National Students Union.

Navot speaks fluent Hebrew, English, French and Spanish. She is a senior commentator for the Israeli media on constitutional and political legal issues and publishes regularly in the Israeli press and electronic media. 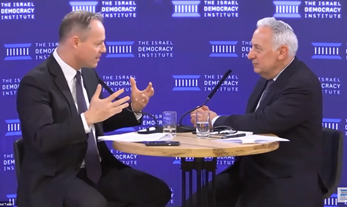 Eric Fingerhut, CEO and President of the JFNA with Yohanan Plesner, President of IDI and Prof. Suzie Navot, VP of IDI discuss the new government's legislation proposals and the future of Israeli democracy. January 2023. 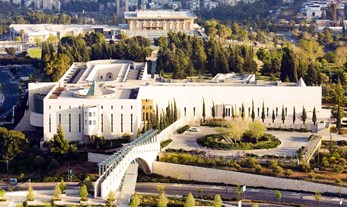 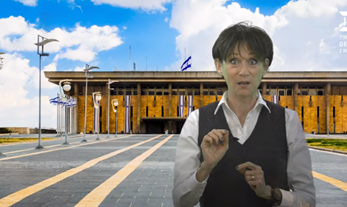 Why is the override clause at the heart of the forthcoming coalition's agenda and how does this relate to civil rights in Israel? Prof. Suzie Navot, Vice President of the Israel Democracy Institute explains the role of the Supreme Court in Israel's democratic system in just over two minutes. 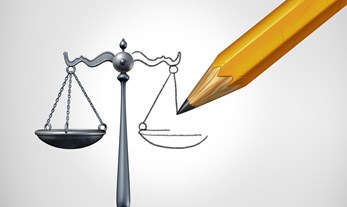 In this edited transcript of her conversation with BICOM Director Richard Pater, Vice-President of Research at the Israel Democracy Institute Professor Suzie Navot argues that judicial reforms proposed by the right-wing bloc – to Knesset override of the Supreme Court, executive immunity, and the appointment of judges – threaten Israeli democracy and the already fragile separation of powers. 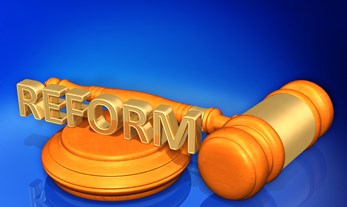 Prof. Suzie Navot sits down with Richard Pater of Bicom, to discuss judicial reform. Prof. Navot explains the background of Israel’s legal system, its uniqueness among other parliamentary democracies and the significance of potentially implementing an override clause. 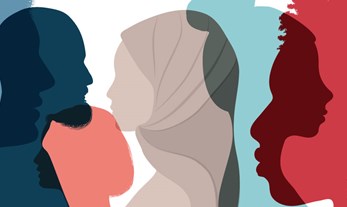 The problem with the Nation-State Basic Law is what it fails to mention - equality! Thus excluding Israel’s minorities who call the country home. 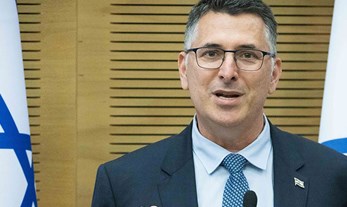 The proposal to hold the public hearing of the Judicial Selection Committee is a reasonable arrangement and the fact it was agreed to by the President of Supreme Court, indicates that it is intended to increase public confidence in the selection process of justices.