Last week, there was much surprise at a major headline in Haaretz daily concerning a dramatic rise in the average age of first marriage in the ultra-Orthodox community. The surprise stemmed from a widespread perception of ultra-Orthodoxy as a conservative and static society in which marriage is a sacred institution and the likelihood of any change is small. Even those of us who have a professional interest in ultra-Orthodox society, myself included, were surprised by the extent of the phenomenon.

Other changes in the ultra-Orthodox sector indicated by the Report—such as higher employment rates, more students in higher education, and a rise in the number of men serving in the military—are now almost taken for granted. But it is important to take a moment to examine them in order to appreciate their significance. If we take a trip back into the not-so-distant past, and look at ultra-Orthodox society in Israel in 2003, we find that the employment rate for men was 36%, the number of students in higher education (men and women) was around 1,000, and the number serving in the military was close to zero. Even the most optimistic predictions at the time did not foresee that, in a little over a decade, we would see the majority of ultra-Orthodox men in employment, around 11,000 ultra-Orthodox students at universities and colleges, and some 3,500 ultra-Orthodox Israelis entering military or civilian service programs this year alone. 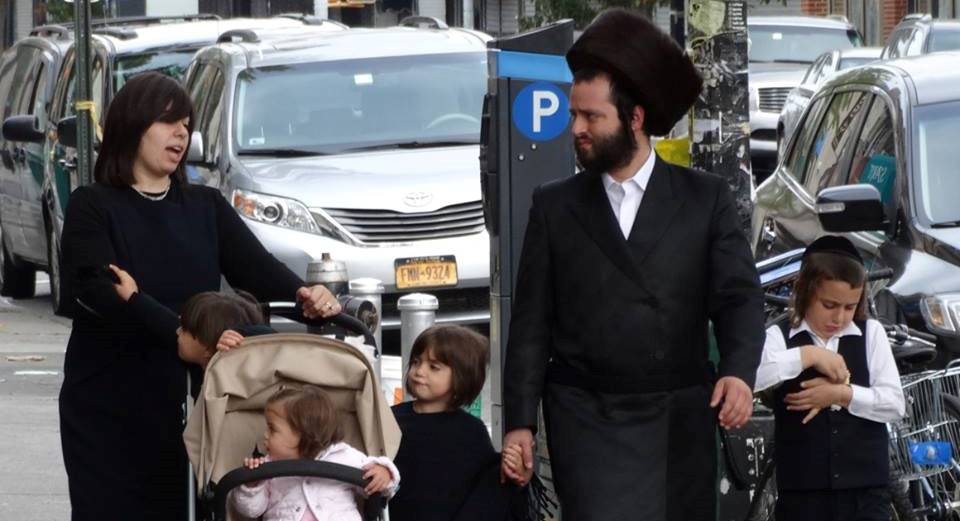 These “surprises” caused by the integration of the ultra-Orthodox population over the last decade or so should now inform our thinking about the present and the future. Just as “no man, or woman, is an island,” so ultra-Orthodox society in Israel is not isolated from its environment. While remaining committed to preserving itself as a unique and differentiated community in Israel, ultra-Orthodox society also has no choice but to respond to economic changes in the Israeli and global economy, such as rises in housing prices and the cost of living; technological changes, the growing use of the Internet and smartphones; and changes in the labor market that demand greater professionalization and academization. The greater flexibility being demonstrated is not indicative of weakness, but of finding new ways to maintain ultra-Orthodoxy in the 21st century.

It is important for us to properly understand the ability of ultra-Orthodox society to adapt to contemporary challenges in order to design policy for the future. Can we aspire to a continued rise in the employment rates of ultra-Orthodox men? Can we now also plan, for the first time, qualitative goals for ultra-Orthodox employment, which will increase the diversity of fields in which ultra-Orthodox Israelis are employed? Is it possible for the ultra-Orthodox boys’ school system to undergo a process of professionalization, in content and in teaching staff? Policy planners who have closely examined the current change processes in ultra-Orthodox society answer all these questions positively, and are acting accordingly when it comes to policy design.

These tensions should not cloud our view of the overall picture regarding far-reaching changes in the ultra-Orthodox sector in the past, present, and future. Ultra-Orthodox society is moving toward a more Israeli, more modern future, while also maintaining its unique characteristics. Demographic projections predict continued growth of the ultra-Orthodox population, albeit at a slower rate than previously. The processes of rapid integration we are seeing are therefore good news for the State of Israel and its future. No less importantly, mainstream Israeli society also has an important role to play, by doing everything in its power to enable ultra-Orthodox Israelis to pursue these positive developments while also preserving their own distinct attributes. This is a national mission of utmost importance.

Printed in the Jerusalem Report.