As the new government begins its work, Dr. Shuki Friedman, Director of IDI's Center for Religion, Nation and State, offers recommendations to Minister David Azoulay on how to keep the rabbinate relevant and improve its standing in Israeli society. 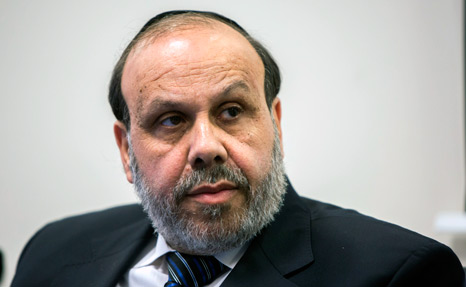 Published in: The Marker

To the Honorable Minister David Azoulay,

As Israel's Minister of Religious Services, you have been given a golden opportunity to bring great honor to Jewish tradition, with relative ease. Following are a few recommendations for ways in which you can do this:

Dr. Shuki Friedman is the Director of IDI's Center for Religion, Nation, and State.

This article was originally published in Hebrew in The Marker on May 31, 2015.