On November 12, 2014, Prof. Mordechai Kremnitzer and Dr. Tehilla Shwartz Altshuler submitted a legal opinion to the Knesset, the Knesset Committee, the Ministerial Committee on Legislation, and the Constitution, Law and Justice Committee opposing the "Law for the Advancement and Protection of Print Journalism in Israel," known as the "Israel Hayom Law." A summary of this legal opinion follows. 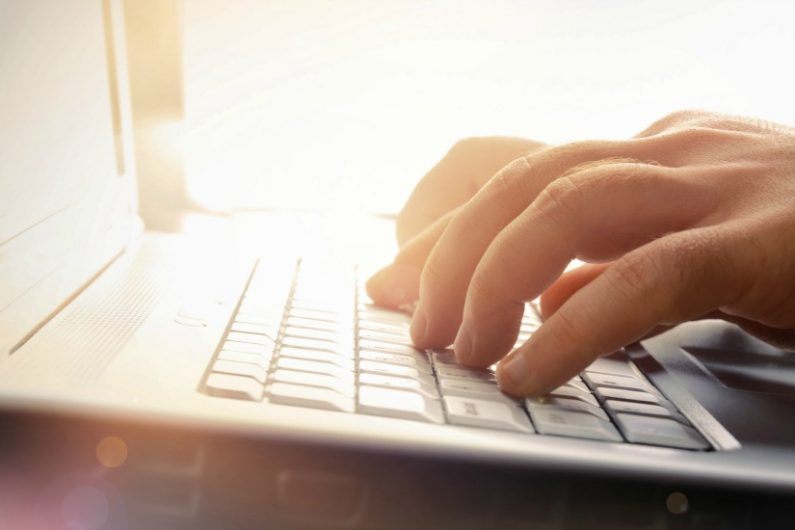 Background: The "Law for the Advancement and Protection of Print Journalism," which was proposed by MK Eitan Cabel (Labor) and sponsored by members of five other Knesset parties, would make it illegal to distribute a newspaper free of charge if it is a full-sized paper that is published six days a week. While the law's stated intention is to protect Israel's newspapers during a time of economic hardship for the printed press, the law is known as "The Israel Hayom Law" because that is the only Hebrew daily that meets its specific requirement. Israel Hayom is owned by businessman Sheldon Adelson, a major supporter of Prime Minister Benjamin Netanyahu, and is seen as promoting the Prime Minister and his policies; as such, the proposed legislation is understood as an attempt to curb the newspaper's influence.

Summary of the Legal Opinion

We oppose the proposed "Law for the Advancement and Protection of Print Journalism in Israel."

Tags:
Economy and Governance,
Right to Equality,
Regulation of the Media,
Legislation,
Democracy and technology,
ethics in the media,
freedom of expression,
freedom of information,
populist legislation,
public confidence in the media,
reform,
media,
media and politics,
Media Reform